10 Races Could Determine Who Controls the House After Midterms 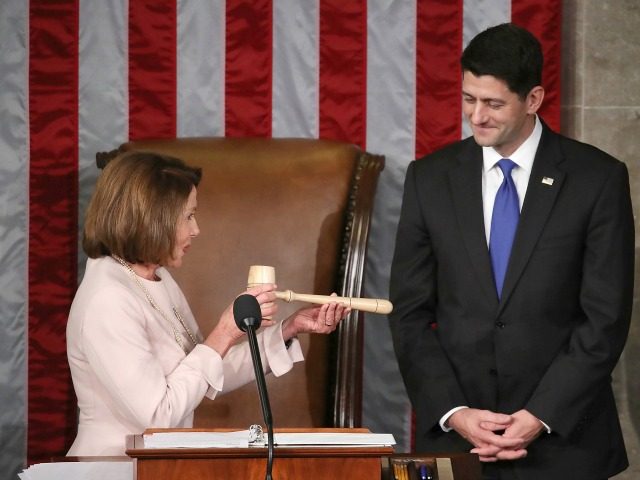 With six days and a few hours until the polls open for the 2018 midterm elections, control of the House of Representatives is now down to ten key races.

The battle between Republicans and Democrats for the majority is so tight, it may come to just a handful of districts across the country. These ten districts represent some of the closest battleground races for control of the House majority.

Ten toss-up races remain, down from the 20 identified by Breitbart News on October 19.

The ten remaining toss-up races are: