Medicare-for-all would eat up more than half of the entire federal budget. 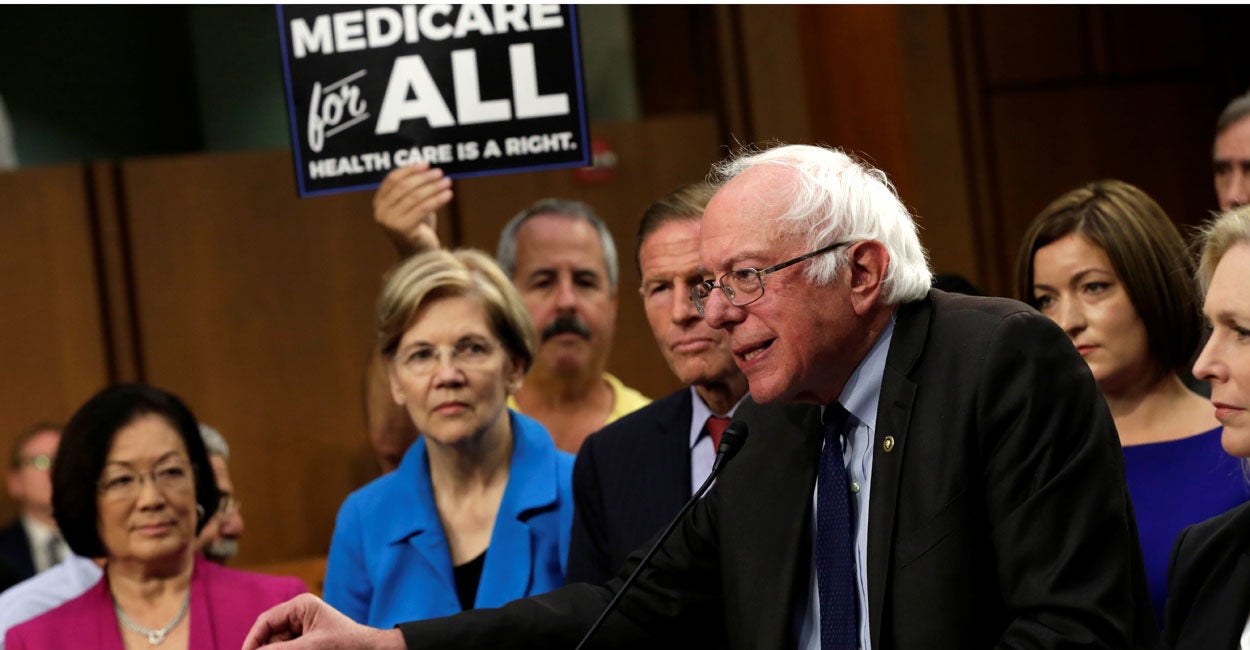 If the United States were to adopt the socialist policies of Venezuela, the move would slash the economy by 40 percent—or $24,000 per year for the average American, according to a report by the president’s Council of Economic Advisers.

“Coincident with the 200th anniversary of Karl Marx’s birth, socialism is making a comeback in American political discourse,” says the council’s report, “The Opportunity Costs of Socialism.”