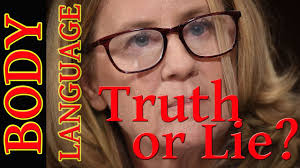 The forces of darkness and hate have receded just a bit from their full-throated screaming fits surrounding the Kavanaugh confirmation. Their bullying tactics of doxing of Senators and threats of constant harassment of individuals did not yield the outcome they sought. These are the acts of communists determined to destroy the political machinery of the republic.

It is a mistake to believe that the protesters were in the halls of Congress out of some sense of injustice. Communists do not function that way. Communists are proactive, they design (and in many cases, including this one, PAY for) the protest before they have a cause, because it is not an action that communists protest, it is the very functioning of the republic. Their goal is to have ONLY their side heard in any debate and to drive their enemies out of the public square.