At Age 70, Time to Rethink NATO 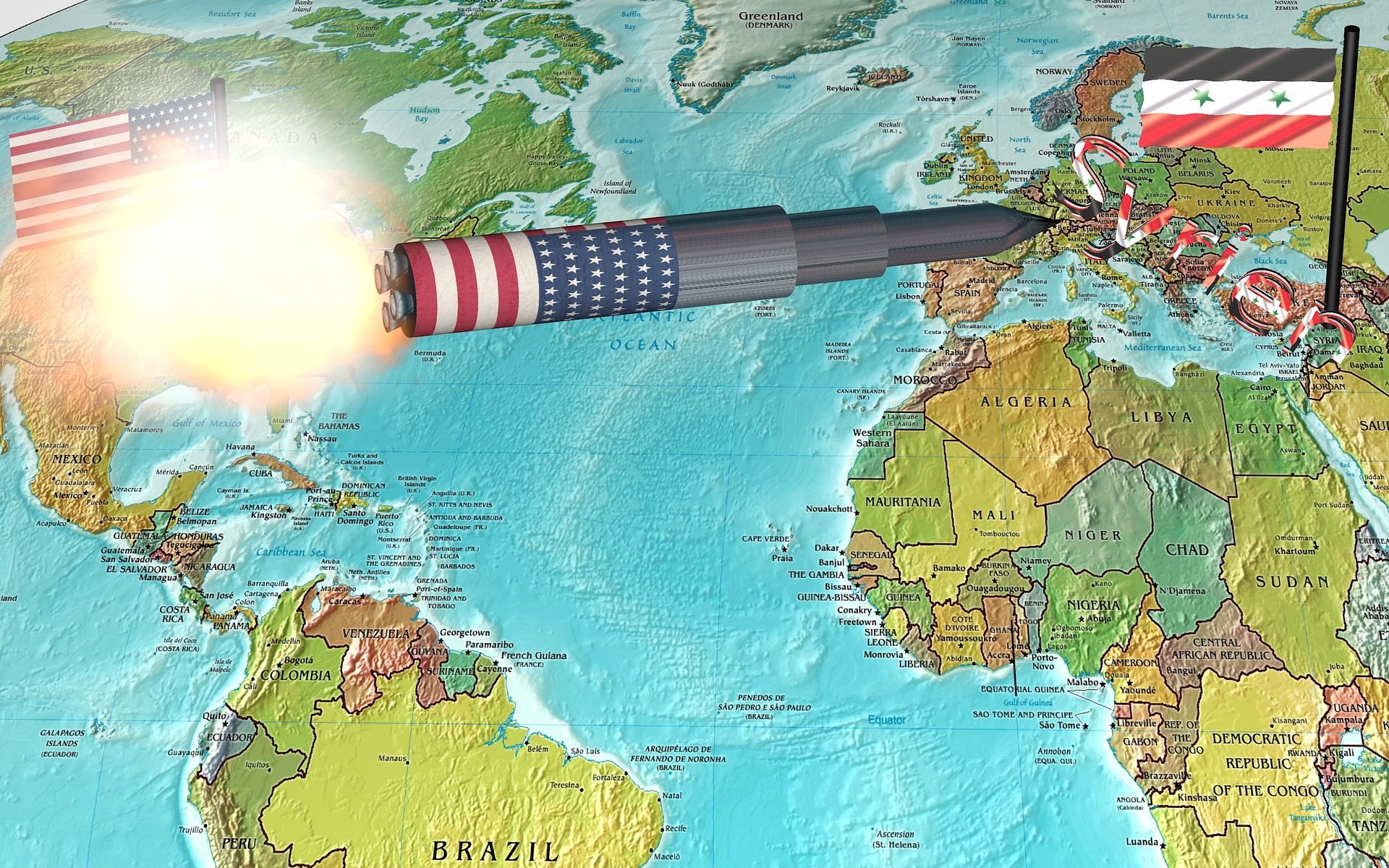 Treaties are like roses and young girls. They last while they last.”

So said President Charles De Gaulle, who in 1966 ordered NATO to vacate its Paris headquarters and get out of France.

NATO this year celebrates a major birthday. The young girl of 1966 is no longer young. The alliance is 70 years old.

And under this aging NATO today, the U.S. is committed to treat an attack on any one of 28 nations from Estonia to Montenegro to Romania to Albania as an attack on the United States.