European Socialists Identified With The Northern Cause. They Still Do 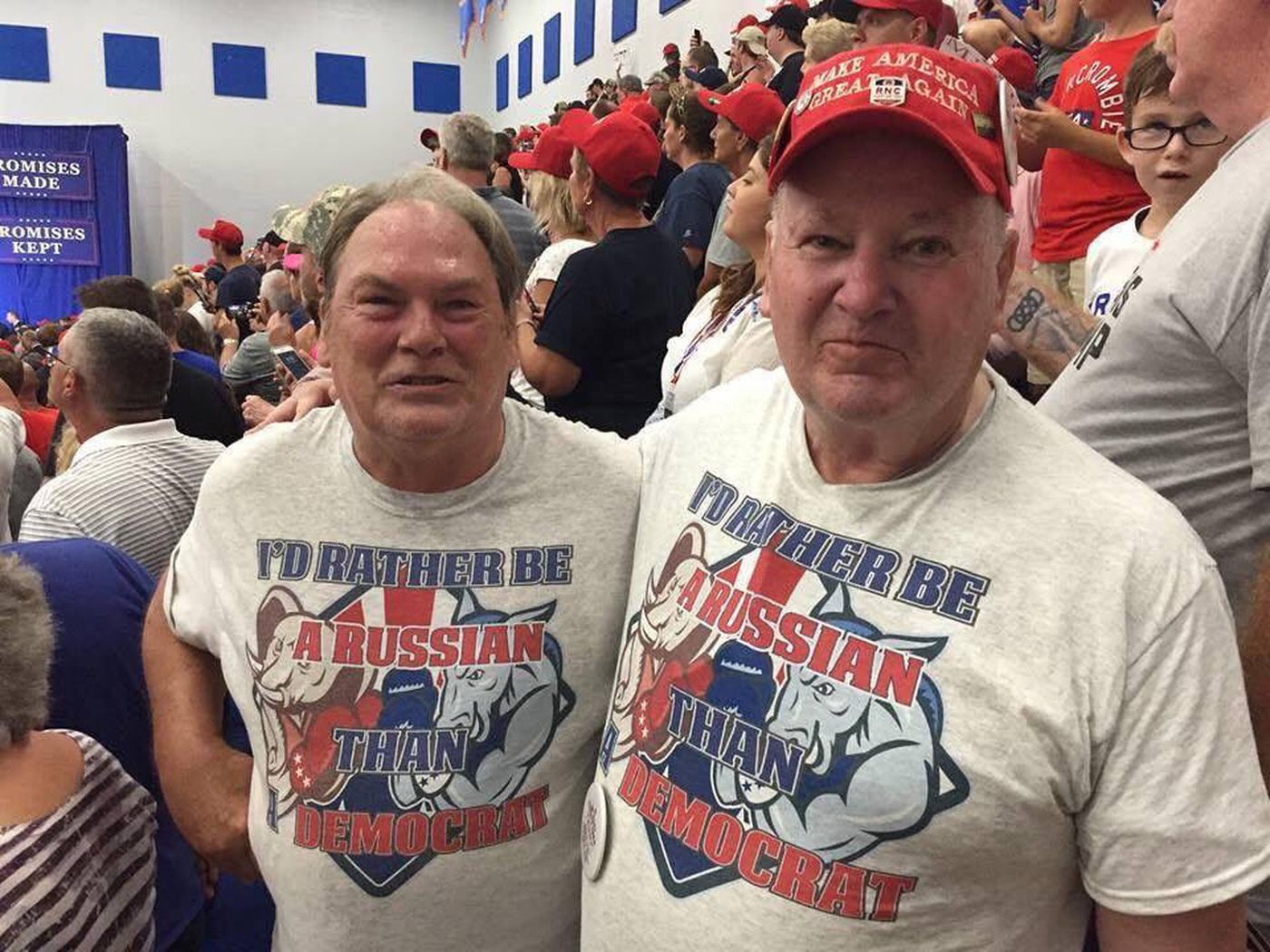 Over the years, in many articles, I have documented the support Karl Marx and his friend Engels had for and gave to the glorious Union during the War of Northern Aggression. By now if should be no secret (except to students reading government school “history” books) that these two radical leftist revolutionaries strongly favored the Union cause. Even court historian James McPherson has to admit as much, although he does such with pride.

It was mentioned in the book Karl Marx by Franz Mehring that the English branch of the Communist International, when Lincoln was re-elected in 1864, sent him a message of greetings and congratulations.