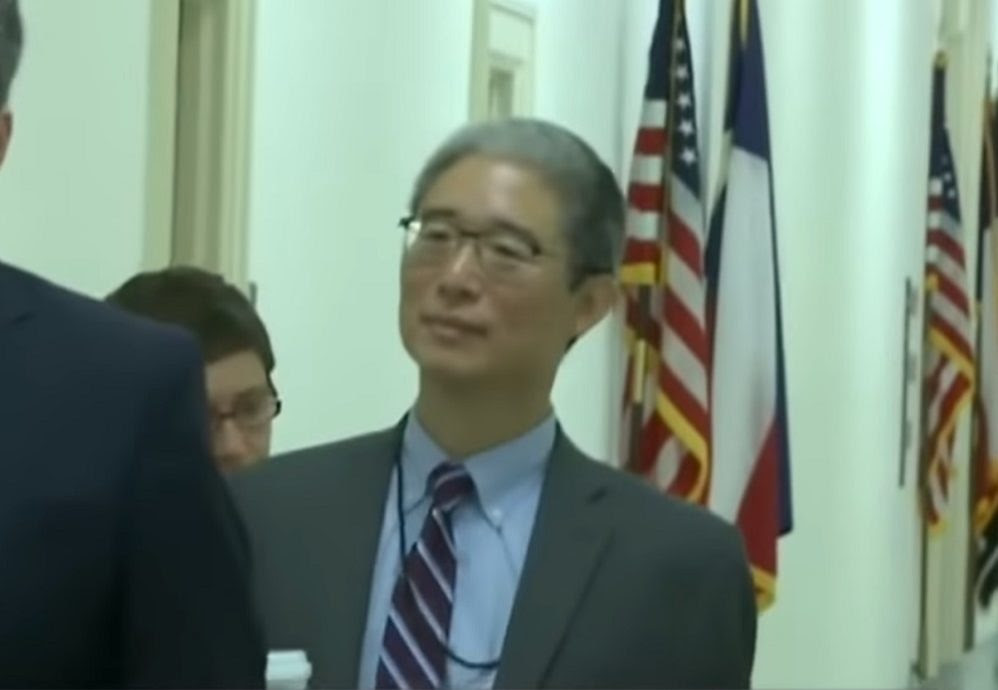 The Department of Justice's Bruce Ohr claimed he repeatedly said information was not verified, risked bias, and had been obtained under political circumstances.


A senior Department of Justice official says he repeatedly and specifically told top officials at the FBI and DOJ about dossier author Christopher Steele’s bias and his employer Fusion GPS’ conflicts of interest, information they kept hidden from the Foreign Intelligence Surveillance Court. These conversations involved high-level officials, including some who are now senior officials in the special counsel probe. And the conversations began taking place in the earliest days of August 2016, much earlier than previously revealed to congressional investigators seeking to learn the facts about the FBI’s decision to spy on the Trump campaign.

Testimony from Bruce Ohr, the demoted associate attorney general at Justice, informs a years-long partisan debate about the role he played in funneling information to the FBI from the terminated source.


More @ The Federalist
Posted by Brock Townsend at Thursday, January 17, 2019