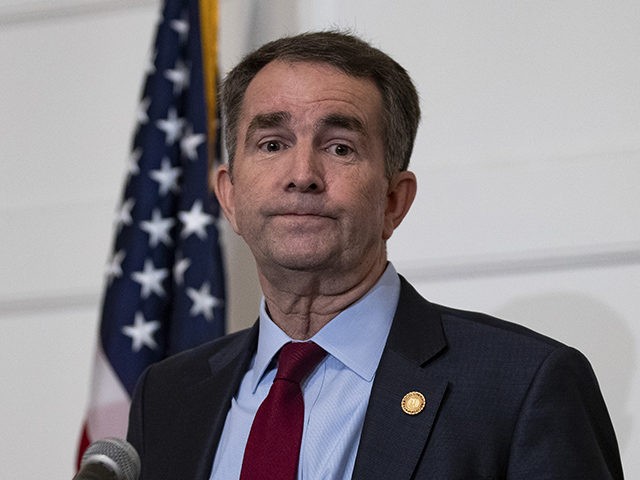 A former classmate of Gov. Ralph Northam (D-VA) is believed to have tipped off the press about his racist yearbook photo in response to the embattled Virginia Democrat’s extreme remarks about proposed legislation that would allow fourth-trimester abortions, according to a report.

The controversy surrounding the bill began with a push from Virginia Democrats to lift restrictions on late-term abortions. In a video that went viral last week, Virginia Delegate Kathy Tran acknowledged that her proposed bill would allow abortions up until moments before birth.