The Founding Fathers of the Public (government) School System in America 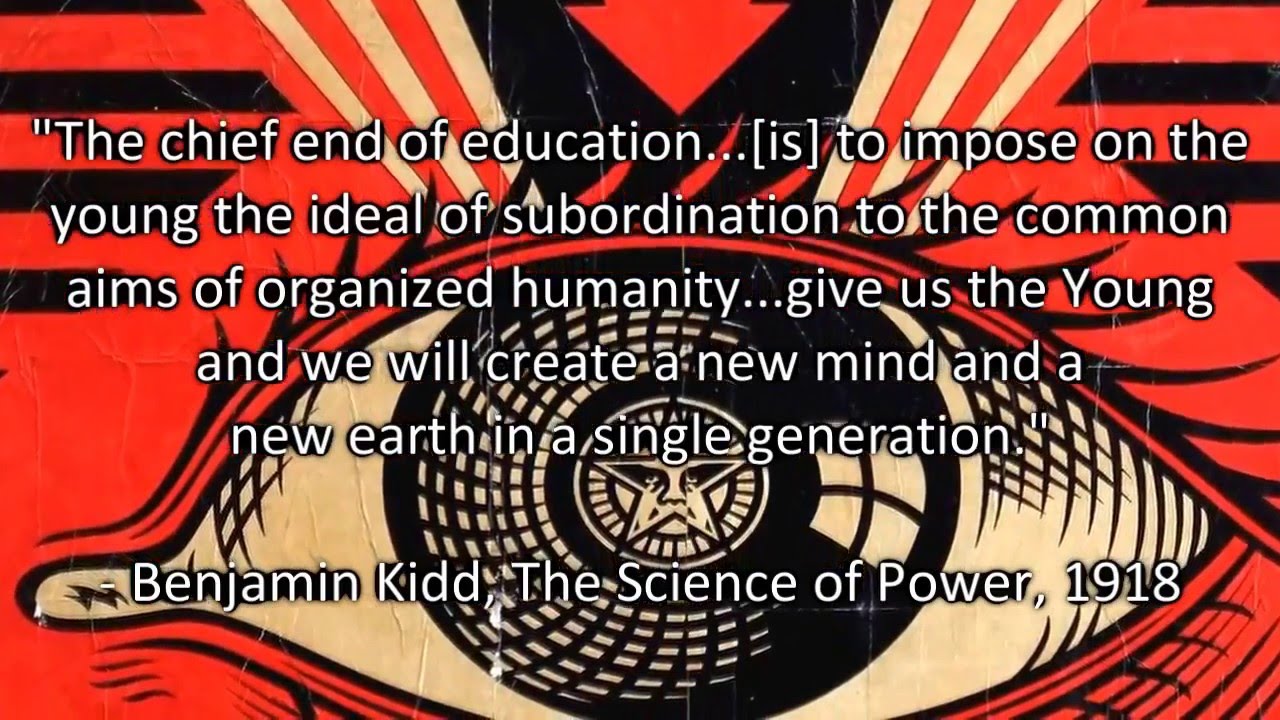 Alex Newman has written an excellent article in the February 4th issue of The New American magazine entitled From Educational Excellence To Mediocrity in which he brings up several issues I have also dealt with in the past.

Mr. Newman has written: “The first giant step away from traditional, classical, Christian education toward socialistic and humanistic indoctrination and the dumbing down of American education began under Horace Mann. In 1837, again in Massachusetts, Mann was appointed as the first-ever ‘Education Secretary’ of an American state. And as a Unitarian who rejected the Bible as the inspired and inerrant Word of God,  Mann had big ideas about reforming the highly successful educational system that existed at the time. His efforts would ultimately lead to the fundamental transformation of education in America, putting it on course to end up where it is today.”