Here’s Why Donald Trump Still Does Not Like John McCain 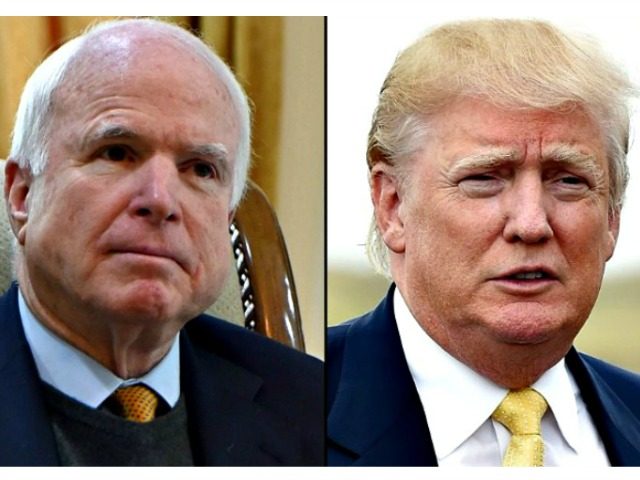 President Donald Trump explained why he did not like the late Senator John McCain, listing reasons why on Wednesday after taking the stage at an Ohio battle tank factory.

Trump asked the hundreds of gathered employees if he should talk about his ongoing feud with the deceased senator. After several of the employees shouted “Yes!” Trump continued, “I have to be honest. I never liked him much. Hasn’t been for me. I really probably never will.”