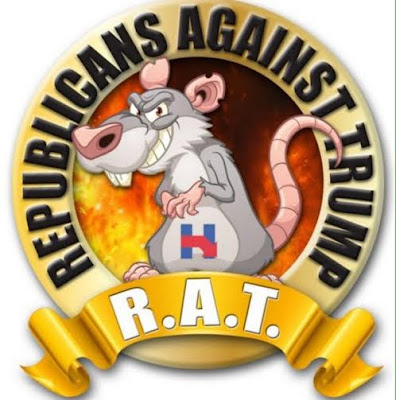 There’s Something Happening Here…What it is ain’t exactly clear.
Come along for the ride from the 60s as we can see that “...there’s a man with the law over there, tellin’ us we’ve got to be’ware. Think it’s time we STOP…! Children, what’s that sound, everybody look what’s goin’ down…”


And, therein lies the trillion dollar question (updated to coincide with our National debt). The Democratic/Communists, controlled and financed by the Deep State cabal’s long term goal to divide and conquer the former ‘United’ States of America into their false illusion of a socialistic utopia is nearly complete. And, you and I are the only ones who can prevent them from completing their mission. You and I, with a little help from President Trump and AG Barr, that is.