Pop Icon Morrissey Says Diversity is Not a Strength 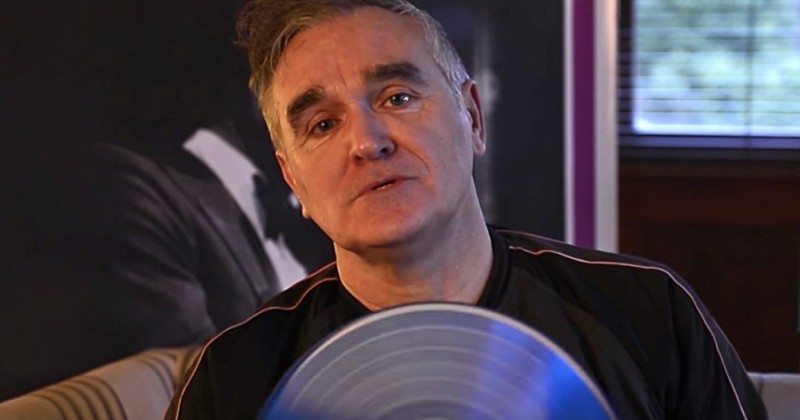 On the Notre Dame fire: “Let’s be realistic … it’s arson. Everybody knows that. You can judge it by the speed by which the corporate media rushed to call it an accident even though the fire had just started and no one was in any position to know anything. Brainwashing! It’s a bit like hearing the full reason behind a plane crash even though the plane has yet to hit the ocean.”

Pop icon Morrissey has once again offended the outrage mob by asserting that diversity is not a strength because “everyone has ideas that will never correspond”.

In an interview posted to his website, the former Smiths front man once again tore into political correctness.

On the UK: “The UK is a dangerously hateful place now, and I think we need someone to put a stop to the lunacy and to speak for everyone.”