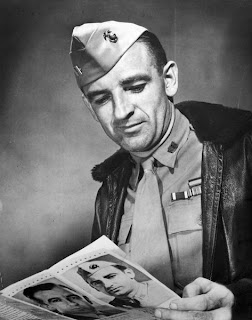 Medford Evans put it well when he said: "The restoration of McCarthy ... is a necessary part of the restoration of America, for if we have not the national character to repent of the injustice we did him, nor in high places the intelligence to see that he was right, then it seems unlikely that we can or ought to survive."

Decades after the death of Senator Joseph R. McCarthy, twice-elected United States Senator from Wisconsin, the term "McCarthyism" is still widely used as a convenient and easily understood epithet for all that is evil and despicable in the world of politics. Hardly a month passes without some reference to "McCarthyism" in the print or electronic media. Despite the frequency with which the term is invoked, however, it is quite clear that not one critic of McCarthy in a hundred has the slightest idea of what he said and did during that controversial period from 1950 to 1954.

Whether Joe McCarthy was right or wrong, it is important that we know the truth about him.