Diamond & Silk Defend Trump: If You Don’t Like America, ‘You Can Pack Your Knapsack and Go’ & More 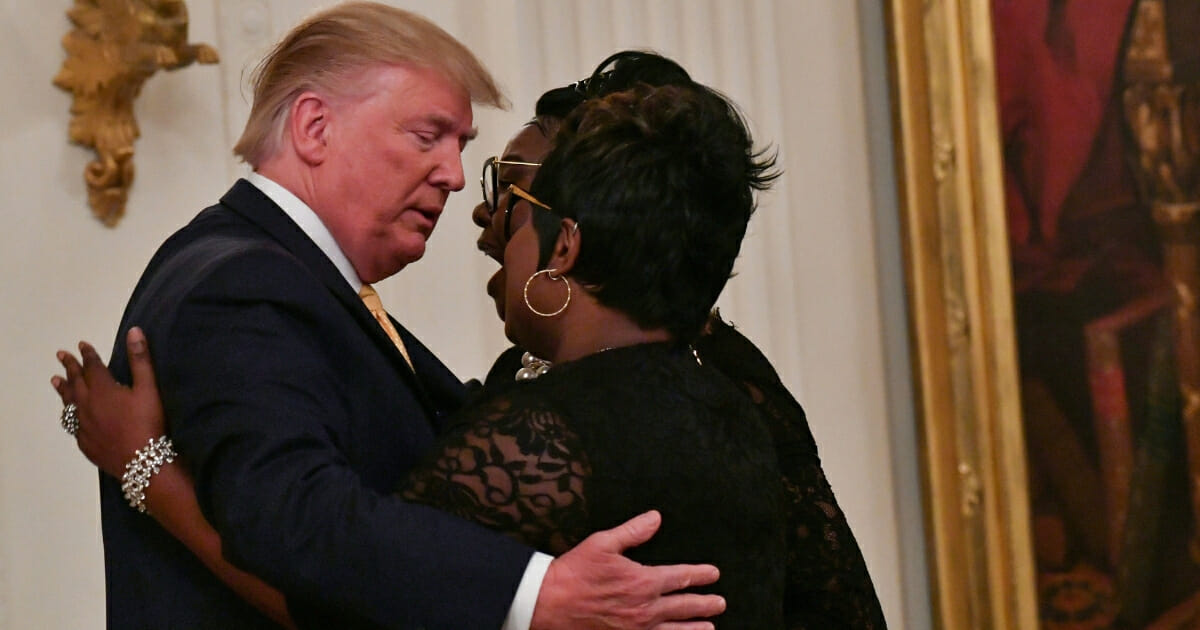 Conservative social media stars Diamond and Silk offered a fiery defense Tuesday of President Donald Trump, who’s been under fire for a series of tweets Democrats and the establishment media referred to as racist.

Rand Paul Flips Script on Omar, Blasts Her for Being Out of Line, Not Trump

Latina Border Agent Goes Viral, Agrees with Trump on Protecting Border Despite Being Dem According to Report

Watch Cheney's Bold Defense of Trump: This Isn't About Race, It's About Socialists Destroying America