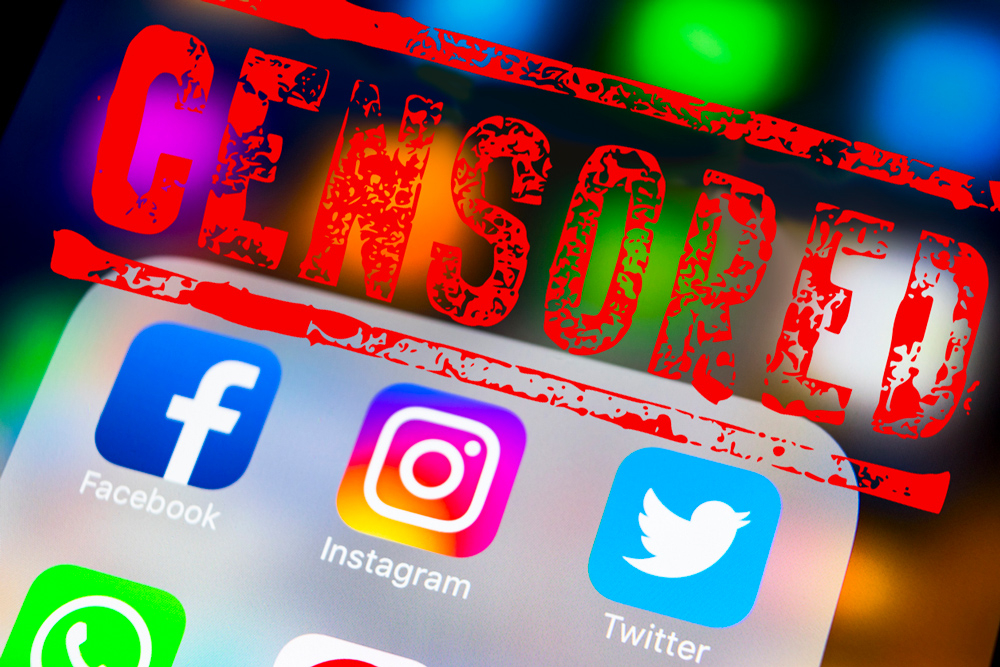 It is often argued that Facebook is a private enterprise and therefore free to censor whatever it wishes.

However, Facebook and the other internet giants, such as Google, YouTube (a subsidiary of Google), and Twitter, have come to control the flow of information on the internet, to such a degree – as virtual monopolies -- that they have become the 'public square' of our times. That outcome makes them far more than merely private enterprises and endows them with a special responsibility: Those who cannot publish on Facebook or Twitter, effectively no longer have full freedom of speech.