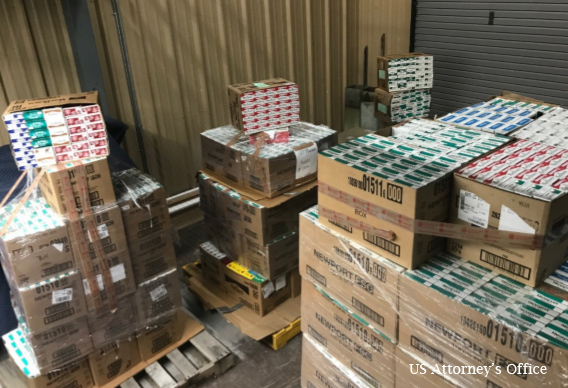 A cigarette trafficking ring based in Cumberland County was busted in what U.S. Marshals are calling one of the largest operations of its kind.

The cigarettes were bought in large quantities from FreeCo. in Fayetteville.