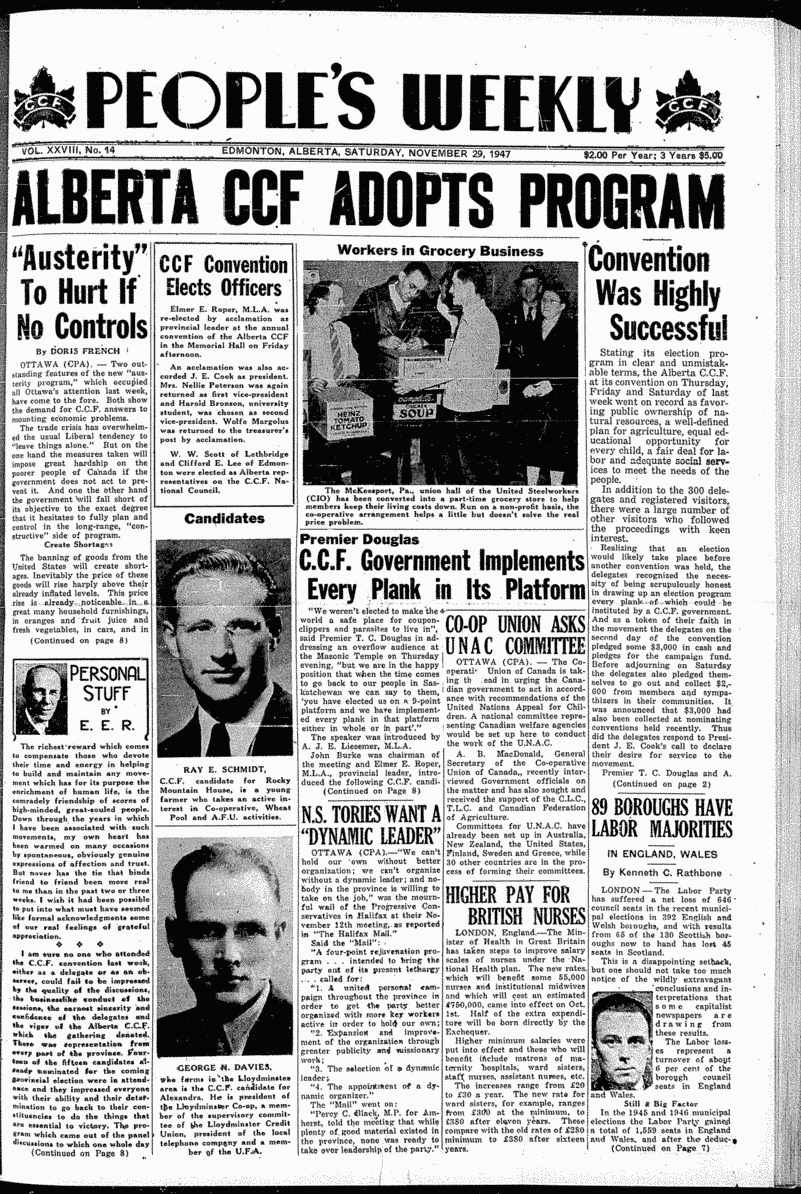 Most readers will recall that I took note in the last article of a magazine published by a man named Ben Green, who published a periodical called “The People’s Weekly.

Historian Otto Eisenschiml noted that a copy of this publication, noting Edwin Stanton as among the proxy assassins of Lincoln, was found in a hollow space behind a mirror in an old building in Baltimore in 1948. In this particular issue, Green promised more juicy details in the next issue. And this is where it gets interesting.