Driving Through Southern Maryland, Part I 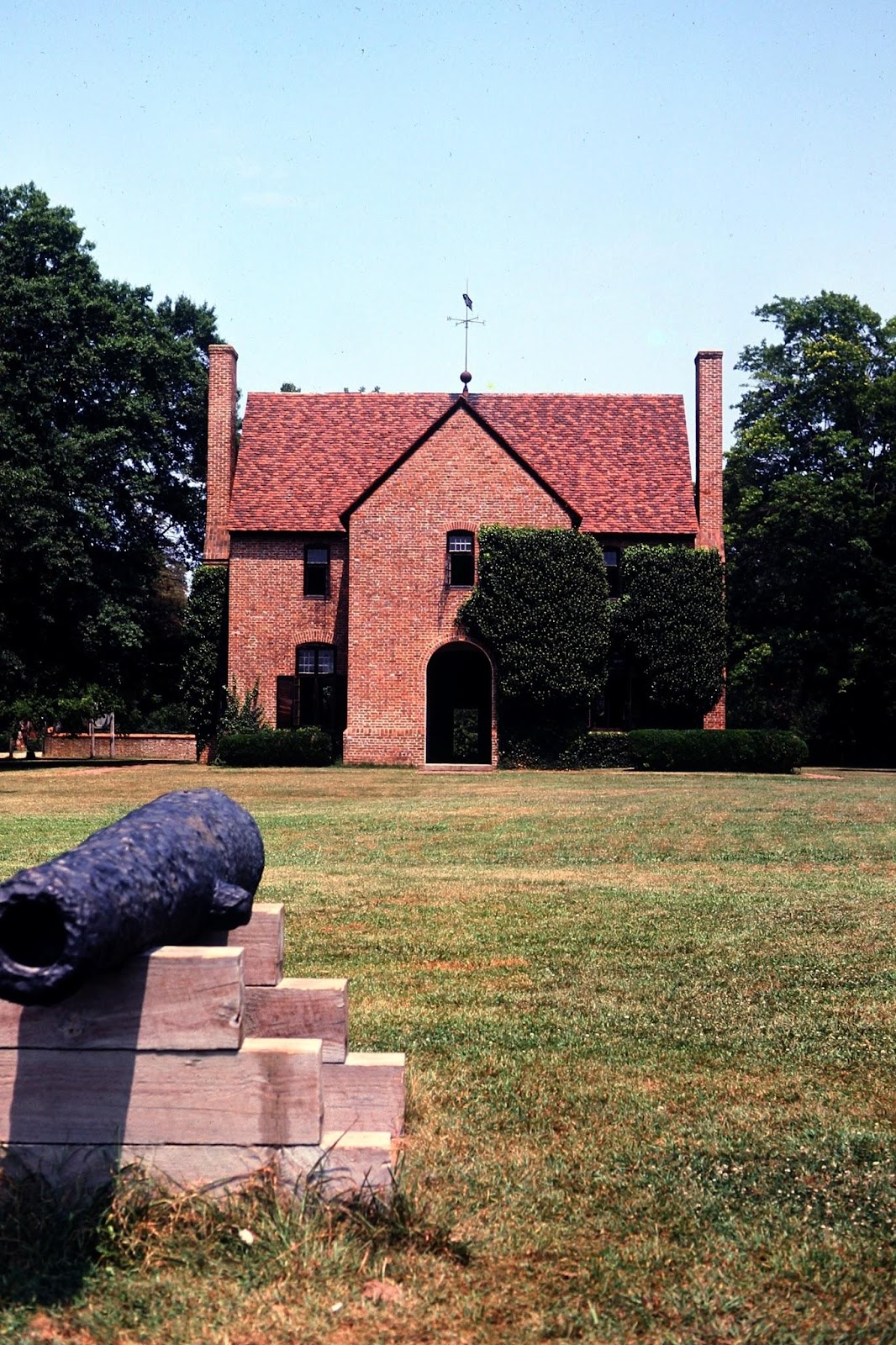 The Chesapeake Bay is the heart of Maryland. Except for a couple of remote areas, all of Maryland drains into the Chesapeake or its tributaries.  Most of Maryland’s population is little more than an hour’s drive, or less, from the bay. St. Mary’s City, where Maryland was ‘founded,’ is a few miles from the confluence of the Potomac River and Chesapeake Bay, though the first settler was William Claiborne who, in 1631, was living on Kent Island further up the bay.

The first few years after the settlement of Jamestown in 1607 saw explorations by Captain John Smith of much of the Chesapeake Bay area. Smith, in describing the bay, wrote in his journal, “heaven and earth never agreed better to frame a place for man’s habitation.” The Captain John Smith Chesapeake National Historic Trail, launched in 2007 as the nation’s first water trail, allows the intrepid adventurer to sail or paddle in the wake of Captain Smith. Twelve explorers, in 2007, did just that, in a 28-foot open boat powered only by sail and oar.  This expedition, retraced Smith’s 1608 route. It was a program of the Sultana Projects, of Chestertown, Maryland, which is an educational foundation dedicated to the study of the natural and cultural resources of the area. The 3,000 mile water trail explores the Chesapeake (which means’ great shellfish bay’ in Algonquin) and the rivers which feed it.