Via Red Pill Jew "This is a problem?" 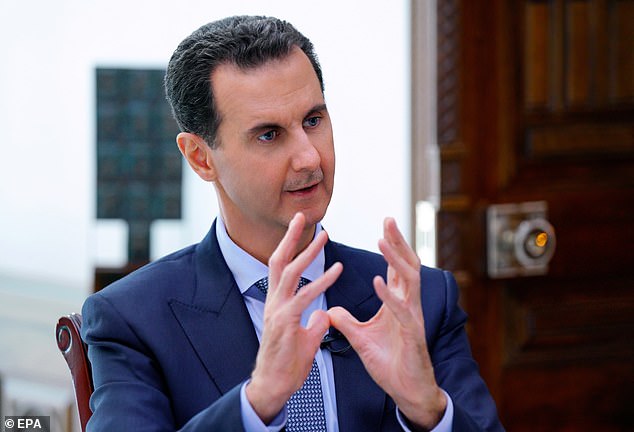 Jihadis in prisons in Syria could face execution without trial after President Bashar al-Assad said he was setting up special terror courts, where the prisoners will be subjected to 'Syrian law'.

Membership of Islamic State (IS) is a hanging offence in Syria and the brutal dictator has now said foreign members of IS in the country will be brought to justice.

Thousands of prisoners have been secretly executed inside the infamous Saydnaya Prison near Damascus, according to Amnesty International. Thousands more are said to have died there through torture and starvation.