Americans are retiring to Vietnam. Here's why 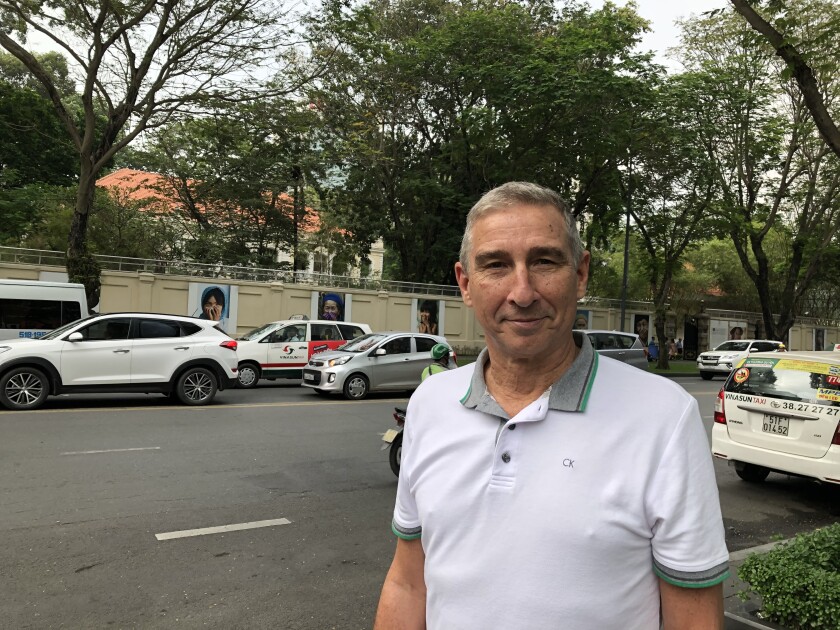 When John Rockhold drew a low number, No. 12, in the 1971 draft lottery, his adolescence in the San Fernando Valley forever changed. Seeking to avoid the Army, he signed up for the Navy just after graduating from Granada Hills High School. As an enlisted petty officer, he spent months operating boats that dropped off SEALs at night along long and humid Vietnamese shorelines where American troops were trying to stop the communist north from taking over the south.

More than 58,000 U.S. service members died in the war, and since it ended in 1975, innumerable American veterans have returned to Vietnam, seeking understanding, forgiveness or reconciliation.

Now some are coming for more mundane reasons: inexpensive housing, cheap healthcare and a rising standard of living.