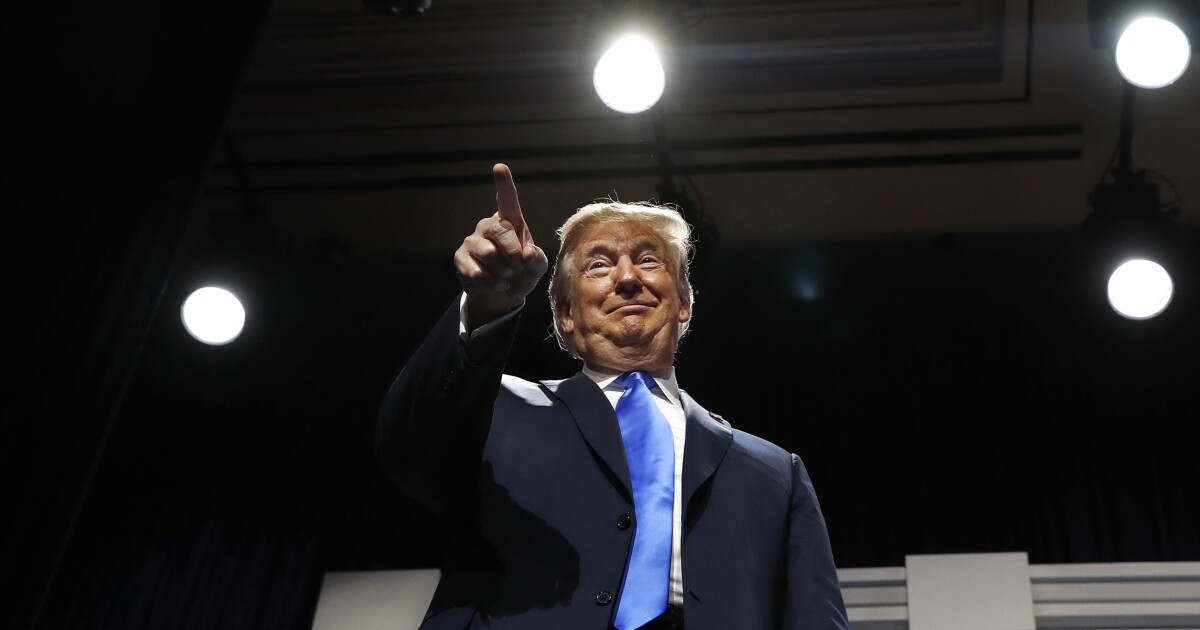 President Trump's tweet in Farsi expressing support for Iranians protesting Supreme Leader Ayatollah Ali Khamenei has already earned over 200,000 likes, making it the "most liked Persian tweet" in the social media giant's history, according to a leading think tank adviser.

On Saturday, protesters in the country called upon Khamenei to step down after Iran admitted to shooting down a commercial airliner on which dozens of Iranian citizens were traveling. That evening, the president sent out a tweet in Farsi, saying that he stands with their efforts.

“To the brave and suffering Iranian people: I have stood with you since the beginning of my presidency and my government will continue to stand with you. We are following your protests closely. Your courage is inspiring,” Trump wrote.