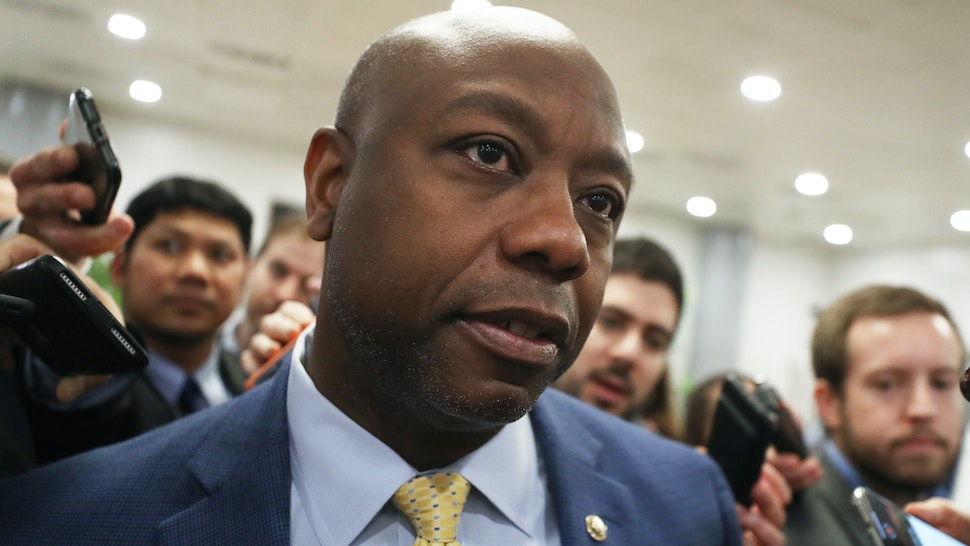 Sen. Tim Scott (R-SC) predicted on Thursday that President Donald Trump will see a massive increase in his support from the black community on election day, and that the increase in support will lead to a second term in the White House.

“President Trump will see a 50 percent increase in his African-American support,” Scott told Fox News’ Neil Cavuto. “It will go from 8 percent in 2016 to a minimum of 12 percent in 2020. He may even get to 15 percent of the African American vote, and that is game over.”