Fred Weinberg: Trump Has Proven an Ideal Commander in Chief 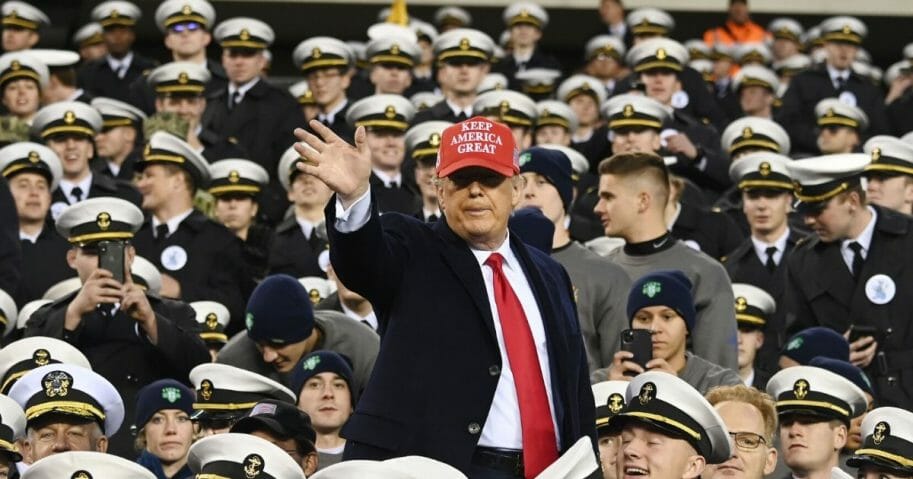 I had intended to write about many of the Democrats who think so much of themselves that they wish us to vote them into office so they can run our lives.

There, on the network that was once the employer of Edward R. Murrow, was a correspondent interviewing a special operations warfighter who had four combat deployments to the Middle East and telling him that what he did violated “the law of war.”

The law of war? Seriously?

This from the network on which Edward R. Murrow used to begin his World War II radio broadcasts with “this is London”?

The law of war?