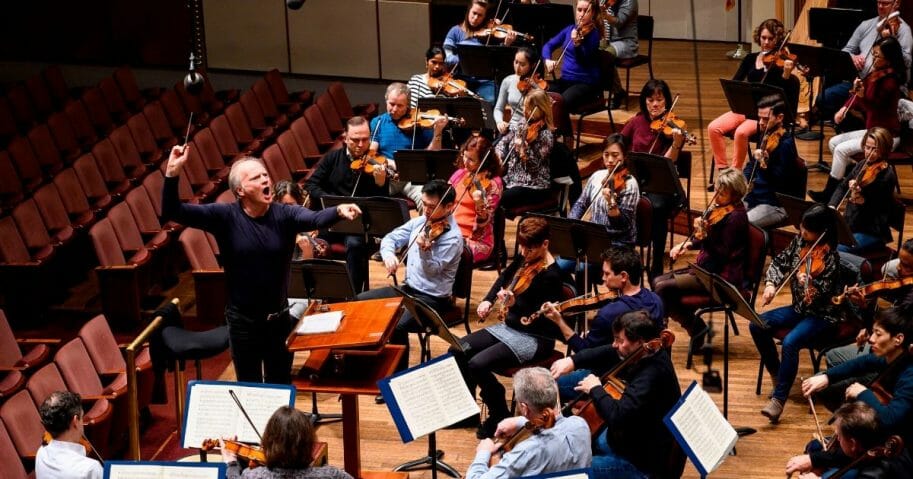 The John F. Kennedy Center for the Performing Arts told members of the National Symphony Orchestra it would no longer be paying them hours after President Donald Trump signed a $25 million bailout for the center.

According to an email obtained by the Washington Free Beacon, the musicians will no longer receive paychecks after April 3.

“The Covid-19 Advisory Committee was broadsided today during our conversation with [Kennedy Center President] Deborah Rutter,” the email read. “Ms. Rutter abruptly informed us today that the last paycheck for all musicians and librarians will be April 3 and that we will not be paid again until the Center reopens.”