22 SAS and the Benelli M4 Shotgun 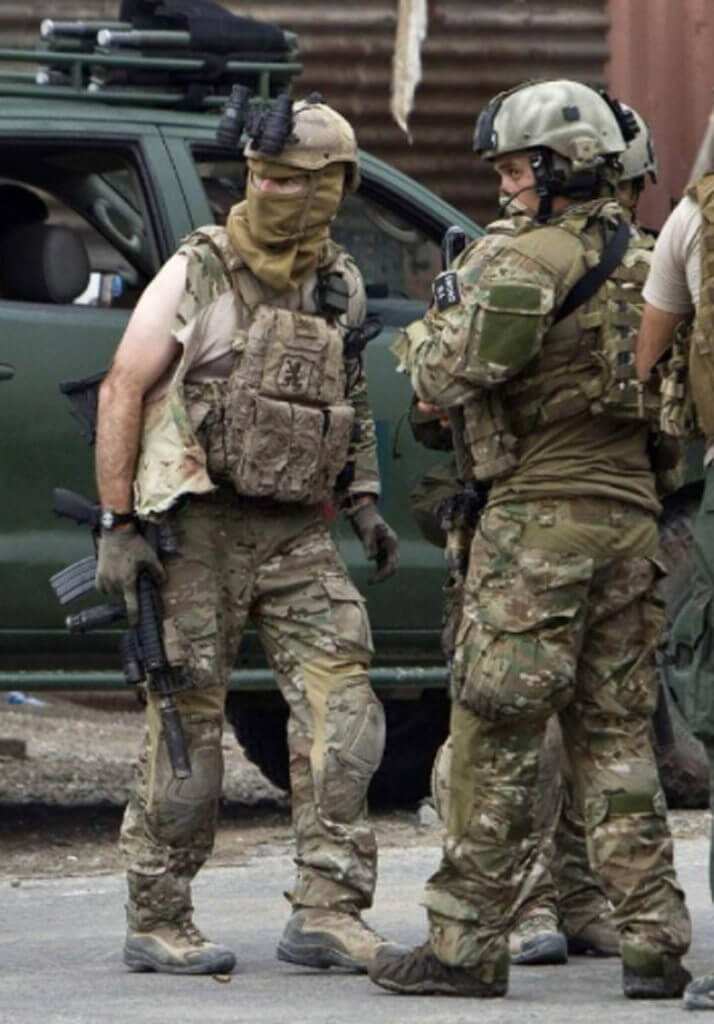 By the fall of 2018, the Islamic State was bled white. President Trump had taken the gloves off, and a coalition of nations was killing ISIS operatives wherever they could be found. At its apogee, ISIS controlled broad swaths of territory stretching from Libya to Syria and across Iraq. By the end of 2017 ISIS had lost most of its territorial gains but, like a hydra, still fomented mischief through myriad small decentralized terror cells.
One cell in Baghdad stood ready to once again take the fight to the infidels. Headquartered in a residential area, this group of maniacal ISIS fighters was constructing suicide vests and planned to bomb several sites simultaneously. Unbeknownst to them, however, the neighbors were watching.