Lockdowns may have been unnecessary 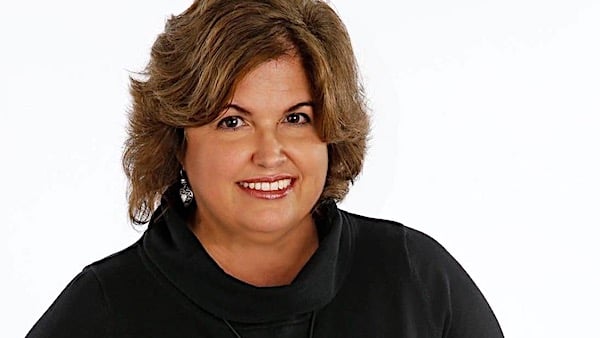 He said the Democrats' position was illustrated by Miami Herald columnist Fabiola Santiago, who, as WND reported Monday, said people  packed on beaches "should work nicely to thin the ranks of" Trump fans.


An analysis by a Stanford researcher concluded the fatality rate for the coronavirus appeared to be 0.1% at the high and 0.02% at the low end."That would be like a normal or bad flu year.

Talk-radio host Rush Limbaugh on Monday said new data suggests the lockdowns may have been unnecessary because the coronavirus infection rates were far higher than previously reported, meaning it was not nearly as much a threat to life as feared.

But orders from Democratic governors are going to stay – or even get worse – because of politics, he told his listeners.