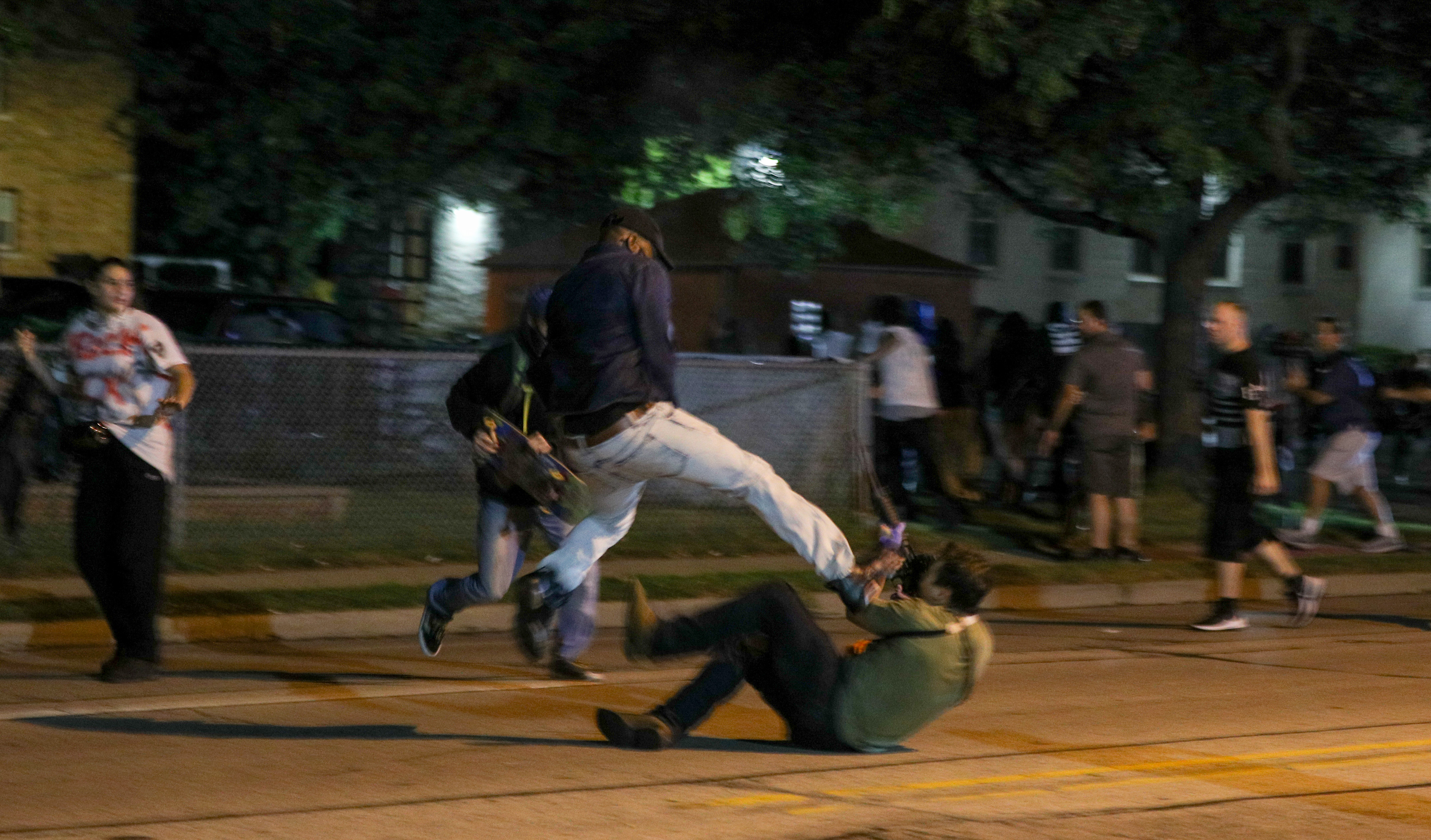 “Based upon publicly available video evidence, it appears that Kyle Rittenhouse was acting in self-defense. And despite fake news media reports, it is clear that Kyle was not firing indiscriminately into a crowd.

“GOA has reached out to Rittenhouse’s attorneys and the Lake County Public Defender’s office, and we have our own attorneys use of force experts looking into this case, as well. In the meantime, we demand fair treatment from the media, because up till now, their coverage has been horrific. With no evidence, they have labeled Kyle as a racist and a vigilante, but that just indicates how the media elites view all gun owners.

“More to the point, the media has given more favorable coverage to rioters and looters over the past several months than to gun owners who appear to be protecting their lives from violent attackers. The media excuses the violent torching of American cities as ‘mostly peaceful’ protests. And they now minimize the hatefulness of Kyle’s attackers, calling them mere ‘protesters.’

“But if Leftists want to question why Kyle Rittenhouse was in Kenosha, then they should begin by asking that question to the ‘protesters’ who have criminal records and who have come from out of town to terrorize business owners.

“The bottom line is this: every human being has a God-given right to protect themselves. And when a person’s life is under attack, the Constitution protects their ability to use firearms without ‘infringement’ in the defense of that life.”