No, I Absolutely DO NOT STIPULATE That Kyle Rittenhouse Shouldn’t Have Been In Kenosha 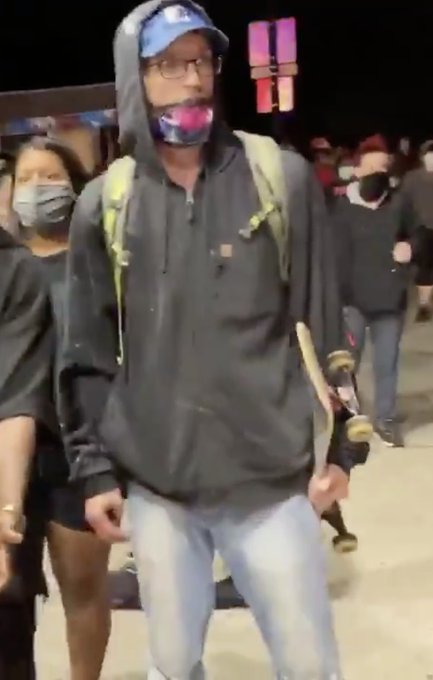 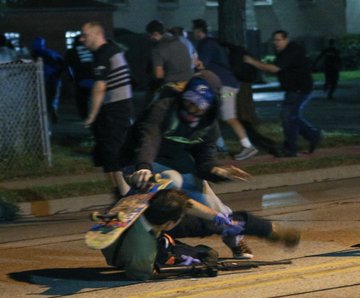 It has become all the rage.  That is, to partially defend Kyle’s actions as probable self defense, but then to raise the following stipulations.  First up, Leon Wolf writing at The Blaze.


Kyle Rittenhouse should not have been patrolling the streets of Kenosha, Wisconsin, Tuesday night. Whatever failures might have existed on the part of state and local government (and there appear to have been many), the idea of a 17-year-old with a loaded rifle being dropped into that powder keg can only happen when some horribly bad judgment has occurred.

We’ll get to that in a minute.  Next up, Steven Hayward writing at Powerline.


Let’s stipulate starting out that Kyle Rittenhouse, the 17-year-old from Antioch, Illinois, who has been arrested and charged with murder for shooting two people during the Kenosha riots two nights ago, should not have been present at the scene with a semi-auto rifle. That’s no place for a 17-year-old, even if he is a regular at the gun range. And resorting to vigilantism is a sure path to a breakdown in the rule of law and perhaps even open civil war.

Steven is massively naive.  He raises two points – his age, and the resort to “vigilantism.”  Let’s hold in abatement the issue of age for a moment.  As for vigilantism, surely he isn’t thinking clearly or perhaps hasn’t admitted the truth to himself.