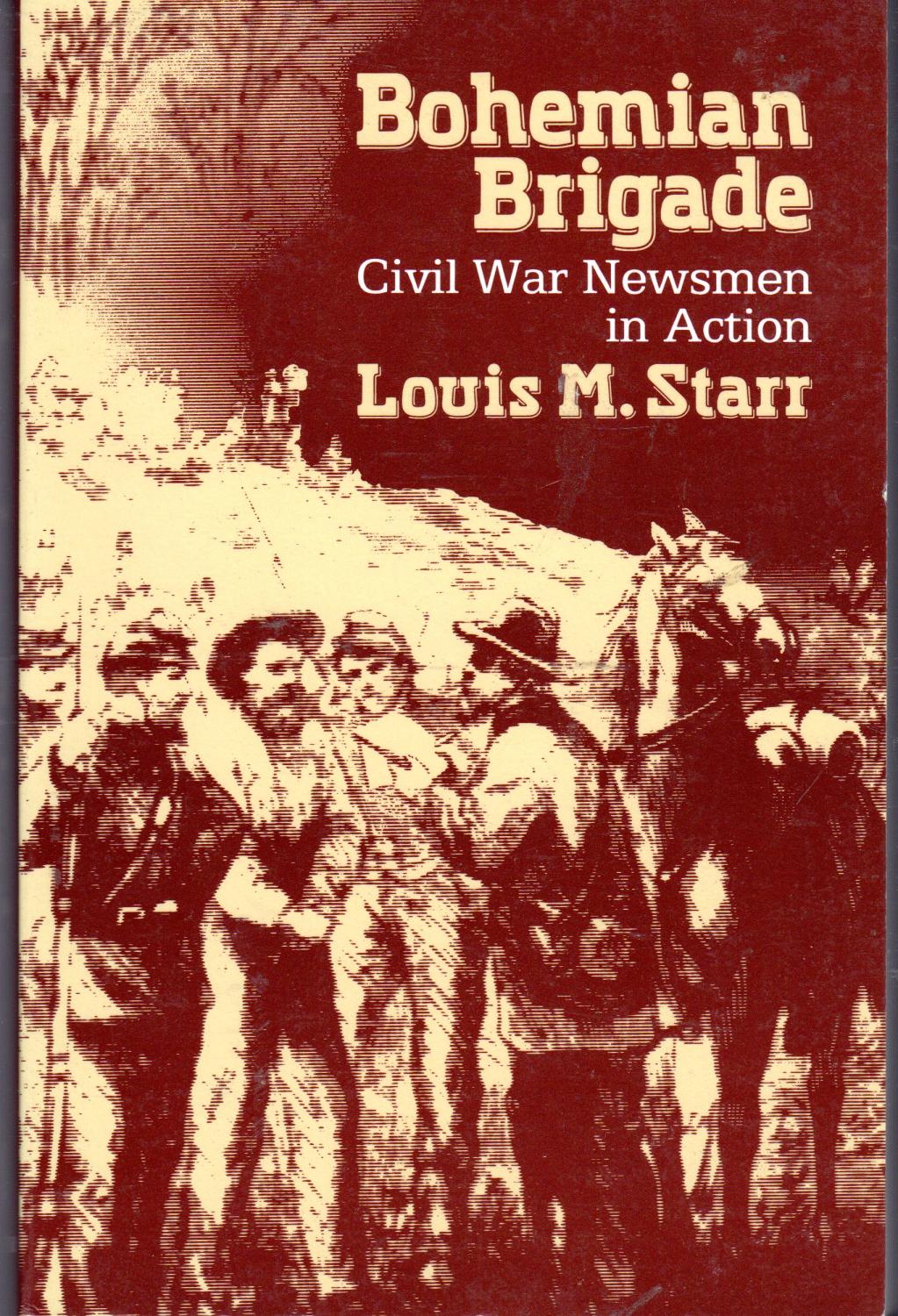 In 1860 New York City was the hub of journalism and locked in the maelstrom of lurid crime reports, immoral . . . created by James Gordon Bennett’s news machine, the New York Herald. Pay for “reporters” was minimal and all that was required was a reasonable grasp of the English language.

The worst “were not above fabricating news if facts did not come readily to hand.”

The New Orleans Picayune editorialized that “The Herald may be said to represent, in one particular, the genius of the ‘universal Yankee nation’ — that is, in its supreme regard for what is vulgarly called the main chance.”