Geopolitics: How Maps Help Us Understand History, Predict the Future, and Go Beyond Politics 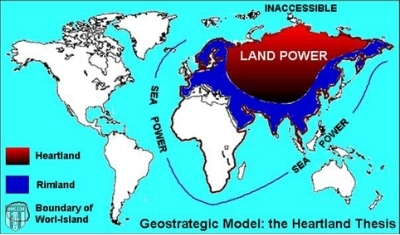 “It is not often that nations learn from the past, even rarer that they draw the correct conclusions from it.”
American students are notoriously bad at geography, and have been for some time. In 2002, for instance – the year after the 9/11 attacks – only 17% of American students could find Afghanistan on a map. In 2016, less than one third were able to score a minimal pass of 66% on the National Geographic Global Literacy Survey. In 2015, the United States Government Accountability Office reported that 75% of eighth grade students don’t even know what geography is.