Herschel Walker: Out-of-Town Rioters Should Get Federal Charges for ‘Destroying Lives and Businesses’ 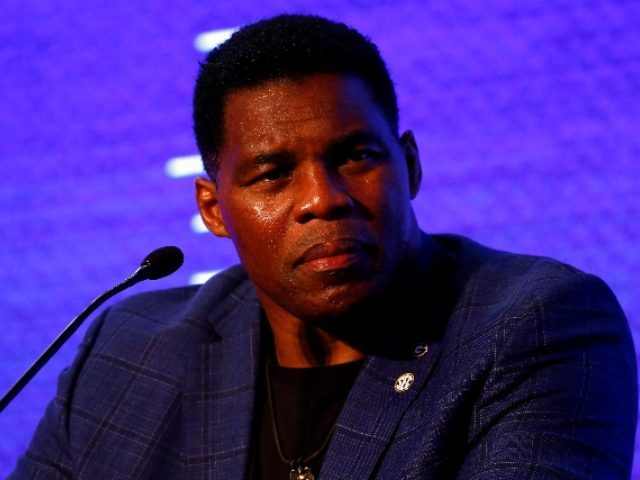 “I’ve watched a lot of these beautiful cities being destroyed by people rioting, and I saw all these local leaders that won’t step to the plate to protect their citizens or their citizens’ businesses,” Walker said Monday in a video he posted to Twitter. “So I’m going to step up to the plate and become a local leader in a sense that I want to put in a mandate that anyone arrested during a riot and they’re not from that city, they don’t have a resident in that city or that town, should be arrested and get federal time.”