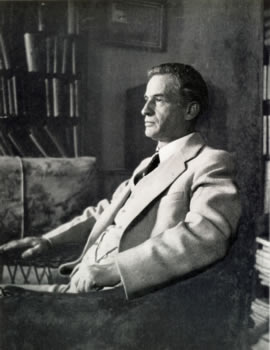 Though Lincoln doubted that he would be reelected in 1864, and was heard to state that he hoped another Republican would replace him as he feared being imprisoned by a Democrat for his numerous unconstitutional acts, his Assistant Secretary of War Charles A. Dana said “the whole power of the War Department was used to secure Lincoln’s re-election in 1864.” By that time there were far too many whose careers and wealth depended upon the powerful centralized government Lincoln had created, and which the Radical Republicans wanted to rule.

The starving, ragged soldiers of Lee and Johnston were the last remaining barriers to full Radical control of the destiny of the “nation conceived in liberty” declared at Gettysburg in November 1863.