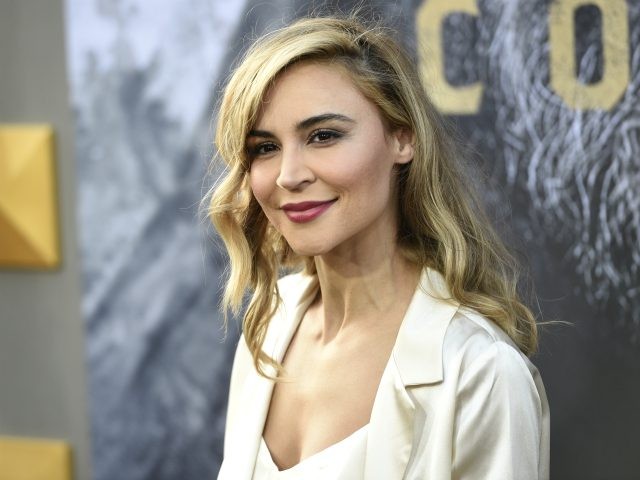 The actress called the Black Lives Matter movement an “act of warfare at the hands of Marxist criminals, ‘woke’ white, angst uneducated #ANTIFA, who do not have the bandwidth to navigate an indoor golf course, let alone life.”

Actress Samaire Armstrong launched into an impassioned speech in a 7-minute video that saw the O.C. star hammer the “far-left mob,” call out the “Marxist criminals” and “uneducated woke white” people pushing the Black Lives Matter movement, and she declared Joe Biden and Kamala Harris “out of their minds.” Armstrong also praised police, who she said “have been thrown under the bus by spineless politicians.”