Rush Limbaugh: Trump's aim not 'unity' but 'overwhelming' defeat of left 'It's too late to try to find a way to get along with these people' 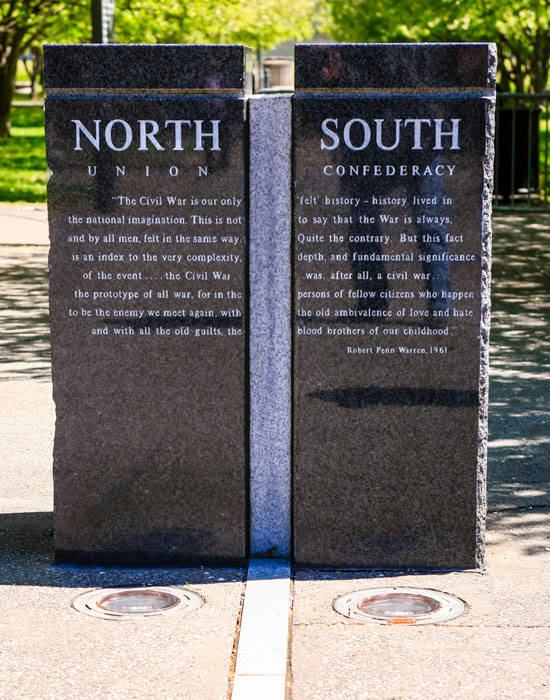 "Overwhelming" defeat of the left should be President Trump's objective at the moment rather than national "unity," contends ralk-radio host Rush Limbaugh.

He highlighted to his listeners Thursday a focus group in which a woman who said she had voted for Trump in 2016 doubted she would do the same in 2020.