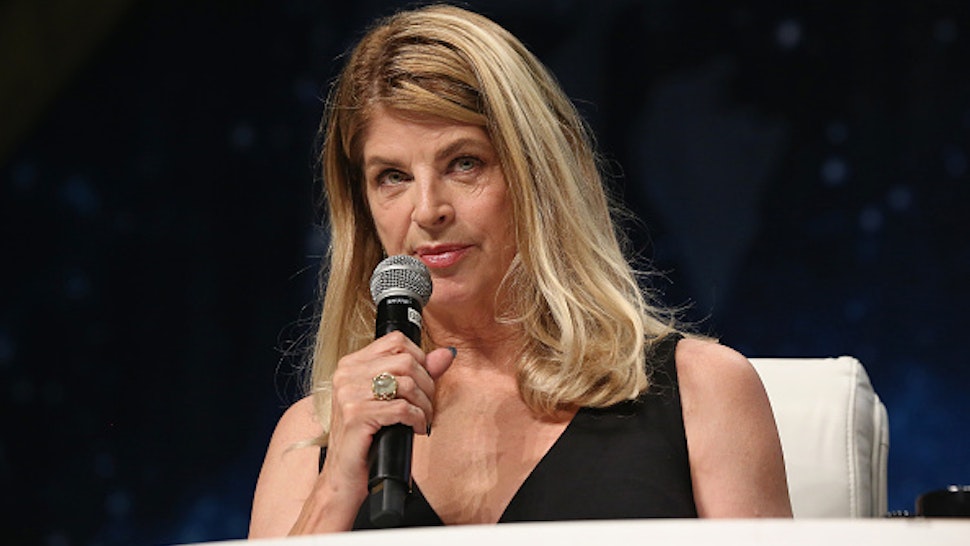 On Tuesday, the Academy of Motion Picture Arts and Sciences (AMPAS) released its new guidelines for inclusion, which dictated that movies must meet a diversity threshold, employing specific minority individuals in front of or behind the camera to qualify for Best Picture. As The Los Angeles Times reported: