Political Correctness in the History of the South 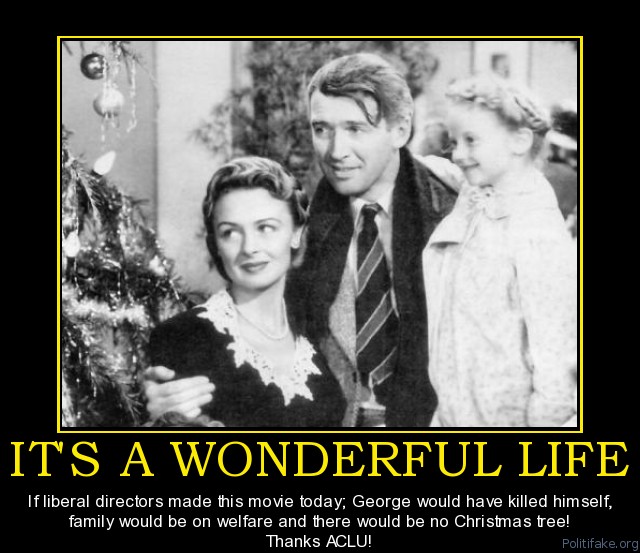 I was recently gifted The South Was Right, by James Ronald and Walter Donald Kennedy, an updated version of a work originally produced in 1994. Seeking an antidote to the PC historiography in which our universities are now awash, I happily plunged into this printed gift.

The present “leftist ideologues,” more than their predecessors, hate the white South and have worked tirelessly to discredit it, facing no significant opposition. As a result, “everything associated with the traditional, conservative Bible-believing South has been demonized.” This is especially true since “older forms of Marxism,” the Kennedy brothers write, have been replaced by “Neo-Marxists composed of liberals, progressives, socialists and other social justice warriors.” Such complaints echo my own arguments about the rampaging “post-Marxist Left” that is taking over our country.