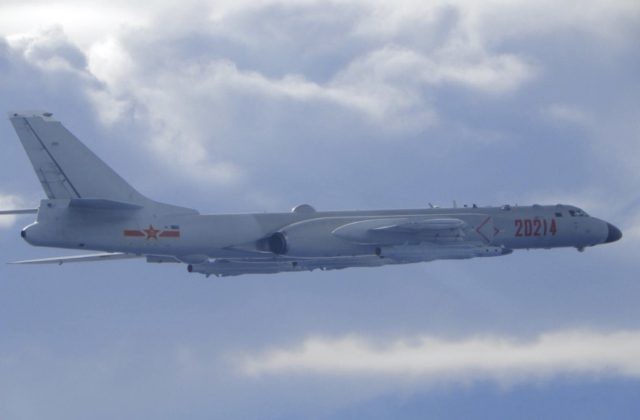 The U.S. has reaffirmed its support for Taiwan following China’s dispatch of warplanes near the island in an apparent attempt to intimidate its democratic government and test the resolve of the new American presidential administration.

The U.S. State Department on Saturday said it was concerned by China’s “pattern of ongoing attempts to intimidate its neighbors, including Taiwan.”