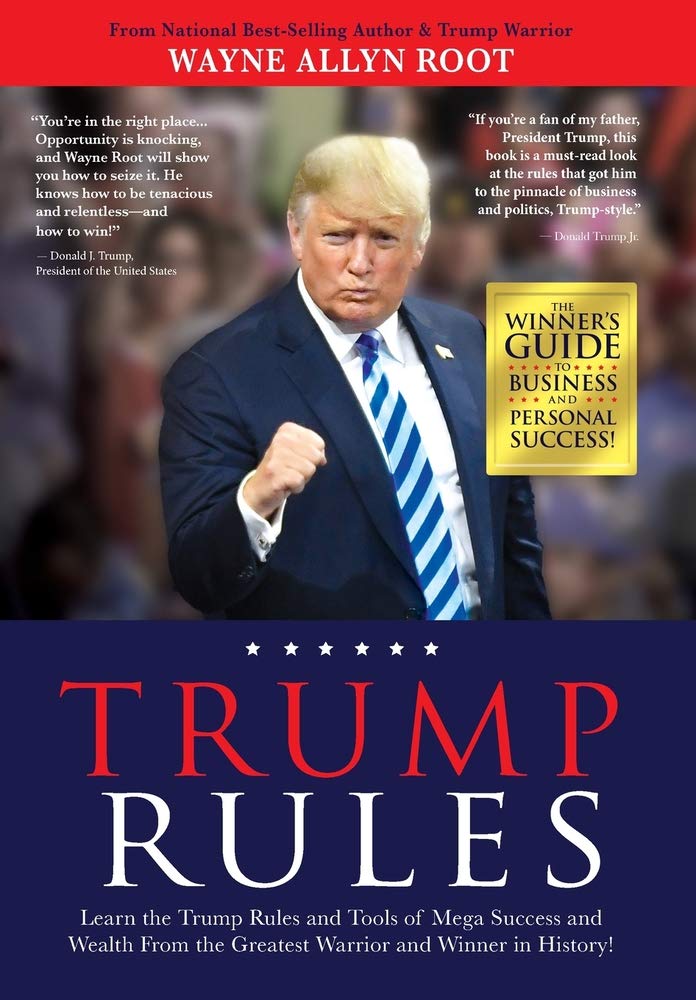 About new crusades for democracy, Americans don’t care much. They do care, deeply, about what is happening to their own country.

“What is America’s mission?” is a question that has been debated since George Washington’s Farewell Address in 1797.

At last week’s Munich Security Conference, President Joe Biden laid out his vision as to what is America’s mission. And the contrast with the mission enunciated by George W. Bush in his second inaugural could not have been more defining or dramatic.