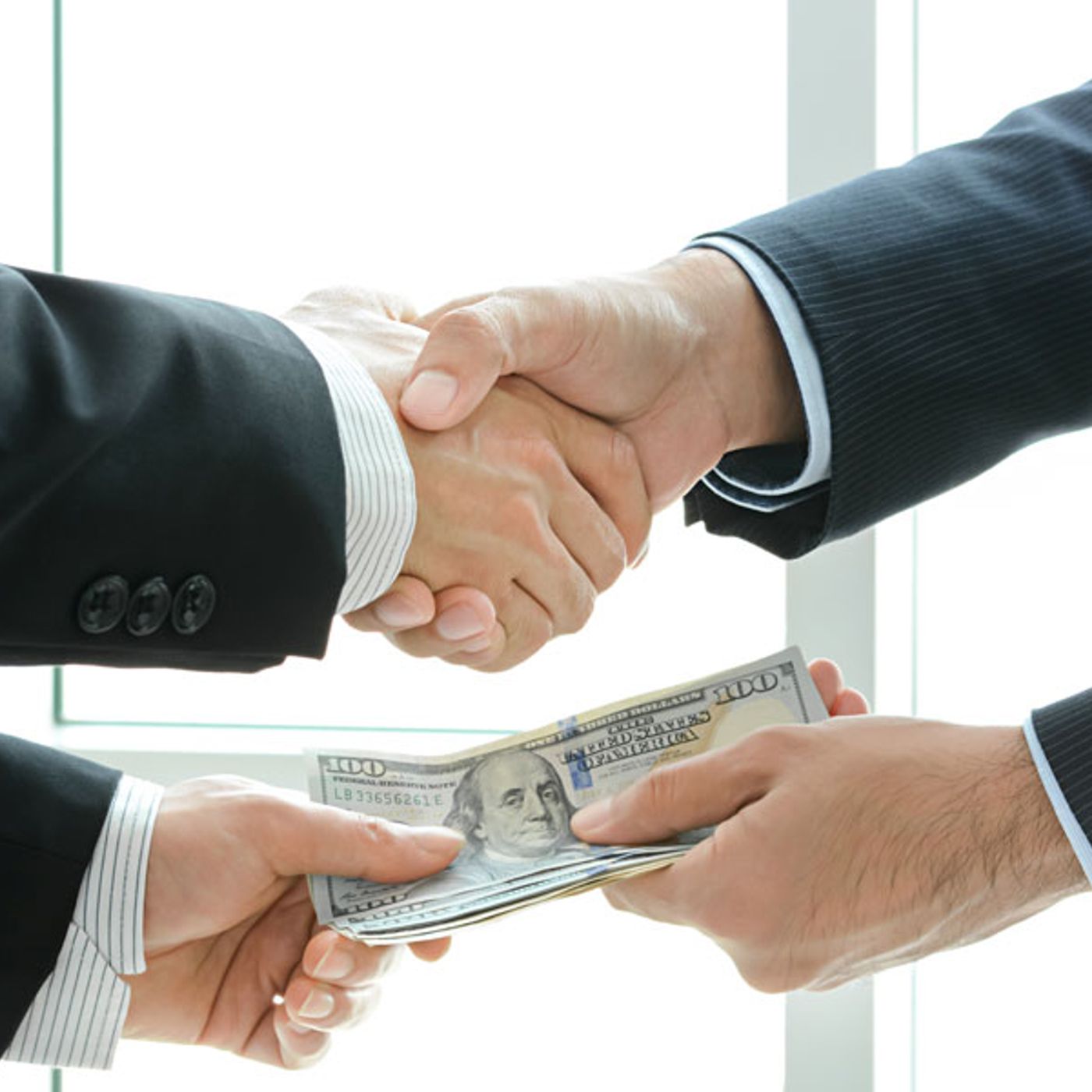 Part of this is to unrelentingly push the narrative that Joe Biden is illegitimate and the whole congress is complicit in his illegitimacy by refusing to force an audit of the vote and operating now illegally under a corrupt election.

The ridiculous second impeachment of Donald Trump failed to secure a conviction. The ways and manner that this fiasco took place at all should and probably does alarm you all. It was a deliberate disregard for the Constitution that almost all of the people in the federal government openly disdain and ridicule. The federal government is a body of dictators. They recognize no higher authority than themselves. It isn't much better at the state, county or city levels.