[Photos] Immerse in the Small-Town Charm of 1960s Vinh Long 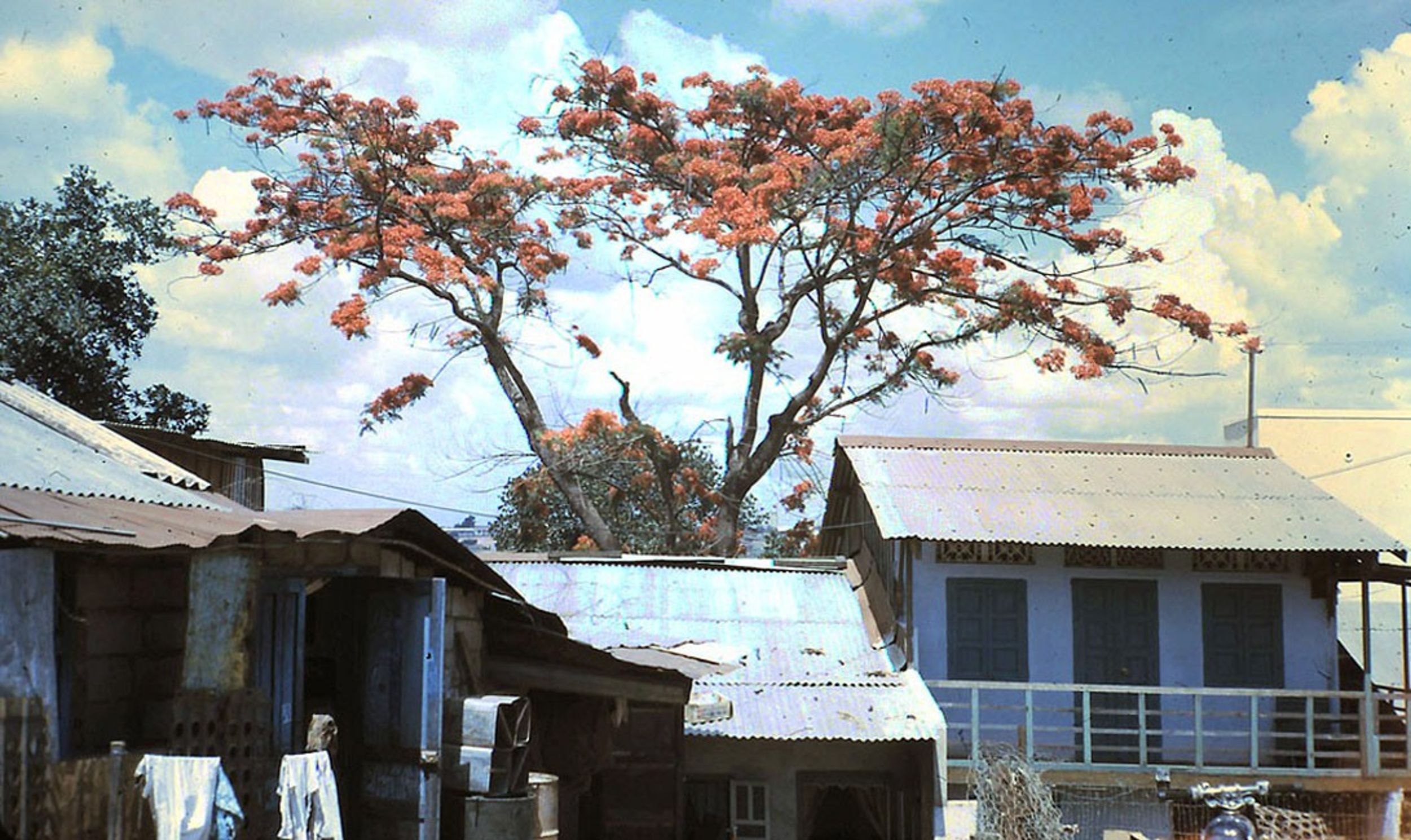 Thanks to its tangled snarl of canals, estuaries, streams and rivers, one associates the Mekong Delta with boats.

Travel within the delta can be relatively easy today, with suitable roads stretching to all but the most remote areas. But this is a fairly recent situation compared to the decades when people had to rely on boats to travel between towns and cities.

These photos of Vinh Long taken between 1967 and 1968 by an unnamed American soldier don't feature the area's goods-laden sampans or people floating up the Cổ Chiên River, a branch of the Mekong River, however. The photographer instead took aim at the bicycles and rickshaws filling the streets and locals going about their daily business.