This Is The REAL Reason They Cancelled Hundreds Of Flights?

Via Reborn and Alan 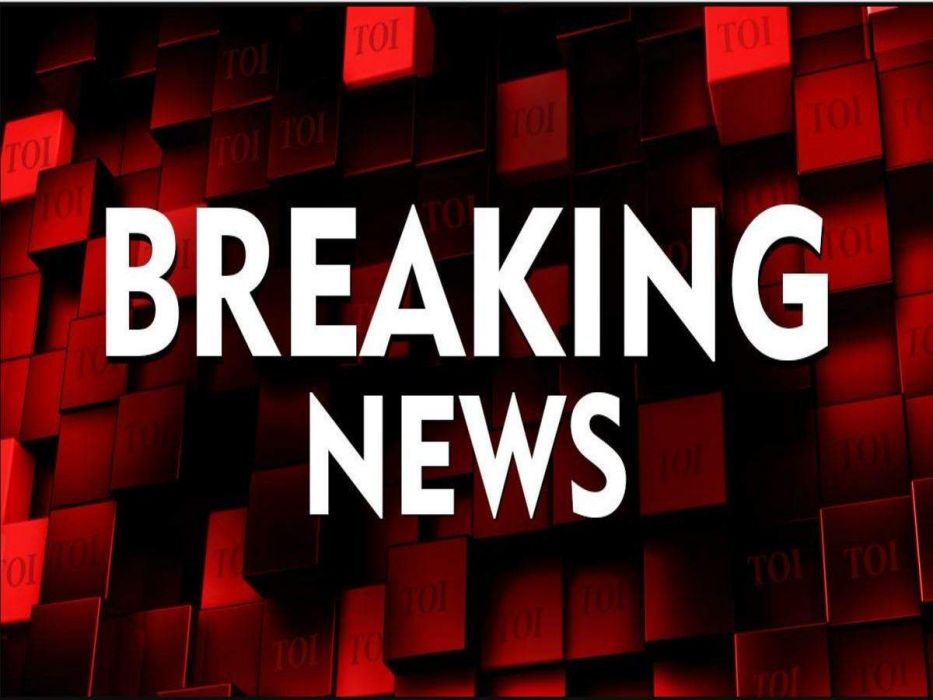 Just a few weeks ago, I was talking with a friend on the phone and she told me something that had us both scratching our heads.

When she went to make a flight reservation for her husband, the woman asked her if her husband had been vaccinated. My friend responded saying no he had not and asked if that would be an issue with his ticket.

The woman on the line making the reservation said that it would not be an issue but if he had been vaccinated that she would have cautioned him not to fly. My friend asked why she was asking this since this was something she had not heard or read anywhere at all. The airline reservations then proceeded to tell her that several people who had been vaccinated are developing blood clots at a certain altitude and they believe it is from the vaccine.