Joint Chiefs of Staff can stop CRT in the military – will they? By Lt. Col. James Zumwalt 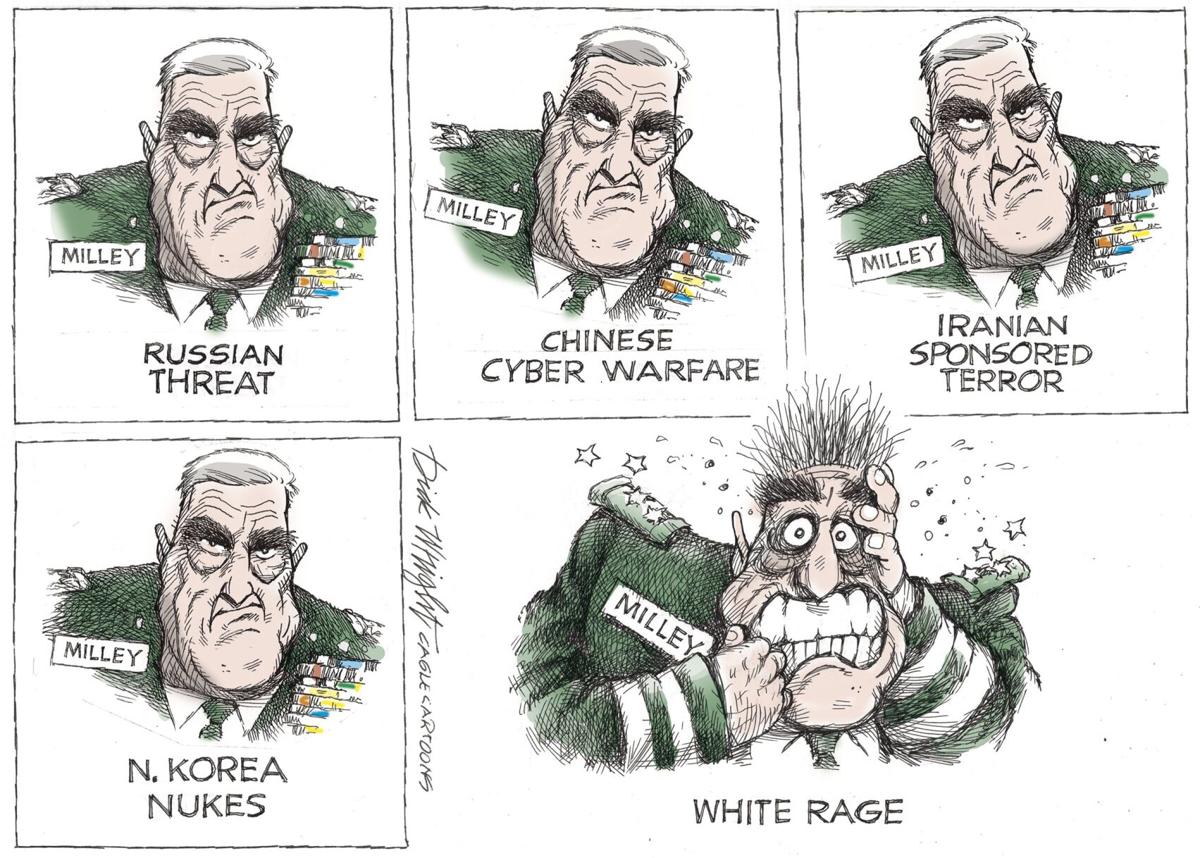 Almost 70 years ago, the first commercial jet aircraft was launched. Rushing to do so, it was only later discovered a fatal design flaw existed. Today, as our Joint Chiefs of Staff (JCS) rush to address alleged racism in the military, incorporating Critical Race Theory (CRT) into training, reliance is again being placed on an inherently flawed system.

Today, a JCS responsible for fielding the best-trained, best-equipped and most cohesive fighting force have turned to CRT to solve perceived racism. CRT supporters argue there is a need to understand the lingering racism blacks endure today. CRT detractors argue it foments racial inequality, impressing a sense of guilt upon whites for the sins of their forefathers and, by focusing on racial distinction, negatively impacts unit cohesion.