Statements by Donald J. Trump, 45th President of the United States of America 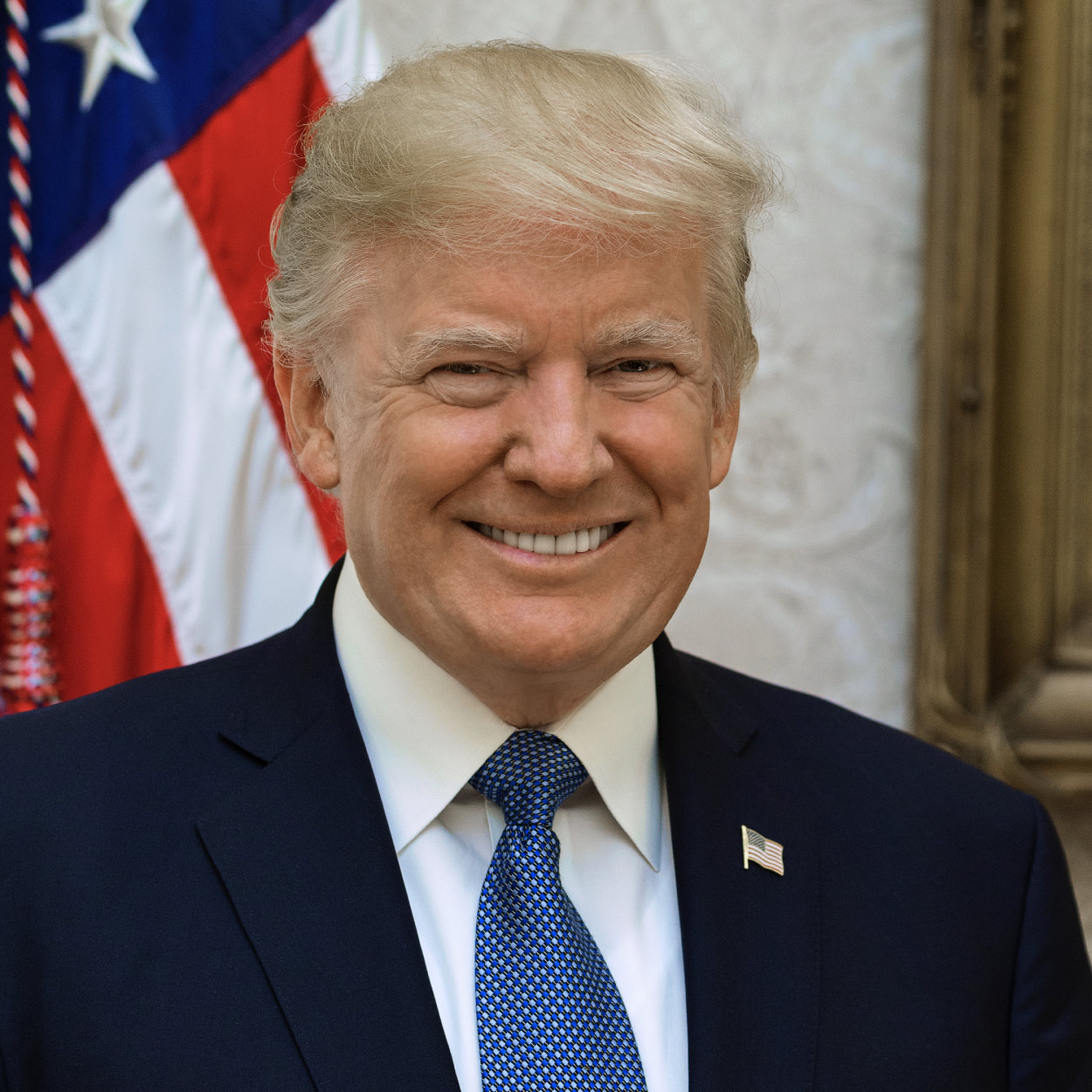 Republicans must take seriously the effort by Democrats to completely change America through the Reconciliation Process. Democrats are now suggesting that budget reconciliation can be used to pass Mail-In Ballot legislation as well as trying to include Amnesty in their infrastructure package. The infrastructure package has little to do with infrastructure as we know it, bridges, roads, tunnels, etc., but is a dramatic expansion of Government that will cost much more than the $3.5 trillion being discussed. Don’t let this happen!

If Amnesty is included in the infrastructure package, there will be a run on our Southern Border the likes of which we have never seen before. It will be a signal that says "come to America now, because you will soon be a citizen." Providing Amnesty to illegal aliens, in the history of what already is considered the greatest Border catastrophe, will result in disaster beyond our gravest nightmares. No country can pay this price. Will lead to ruination!

Any effort to dictate national Mail-In Voting will be a disaster for our Country and for conservatism. There will never be a Republican elected to high office again. I urge every Republican to fight this and deny Democrats a quorum if that is what it takes to make sure that the Democrats can’t use reconciliation.

Republicans must push back for the sake of our Country and, far less importantly, the sake of the Republican Party!

The president has exposed the rot and corruption of our ruling class.

True now more than ever before!

Read the full article by Ben Weingarten with the American Mind HERE.