Via Your Northern Copperhead "Friend"  Greg 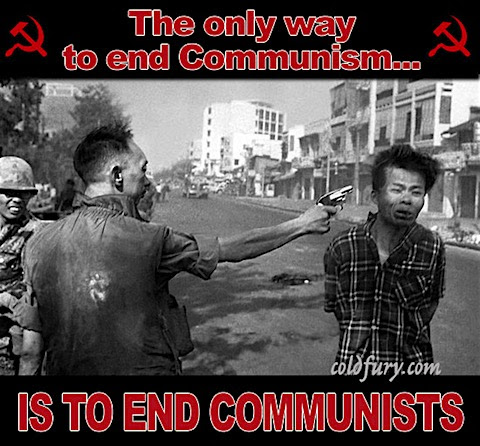 On the beam, with a caveat.

The Democrats’ RED DAWN: Yes, It’s A Communist Coup. But There Are Signs Of Hope

Remember John Milius’ 1984 classic movie, Red Dawn, in which Soviet and Cuban shock troops capture the town of Calumet CO? In one particularly compelling scene, the victorious occupiers execute Americans accused of conspiring with high school rebels who have been waging guerrilla warfare. But just before the Reds open fire, the condemned patriots start singing America the Beautiful.

I thought of that when reading Julie Kelly’s account of the January 6 Mostly Peaceful Protesters, still scandalously held in solitary confinement for their political opinions, singing the National Anthem every evening [January 6 Detainees Sing the National Anthem, July 18, 2021] Except this time, the enemy isn’t the Soviets: it’s Joe Biden and his—let’s face it—de facto Communist regime.