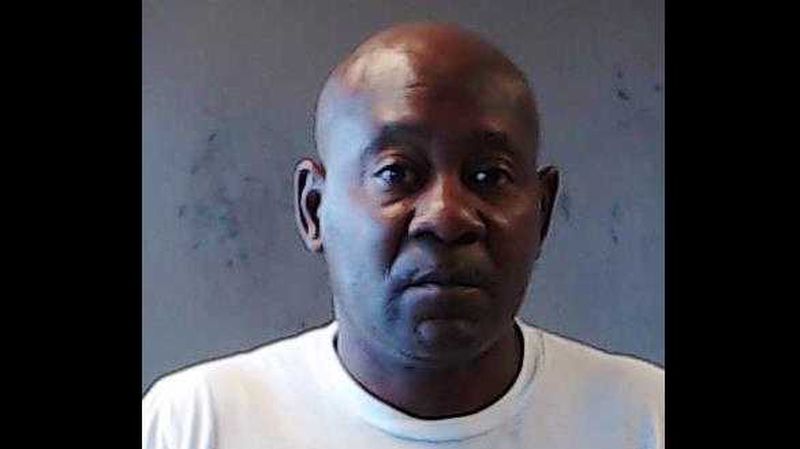 In August, someone painted several racist and offensive slurs on a building at Emory University in Atlanta, Georgia. At the time, local news outlet WSBTV reported that the “Emory Autism Center has become the target of several crimes, including burglary and vandalism, including graffiti of racial slurs and swastikas.”

A police report for the incident also mentioned that vending machines in the building were vandalized, along with a glass door that had been shattered. A large rock was found several feet away.