My name is Spartacus, and I’ve had enough 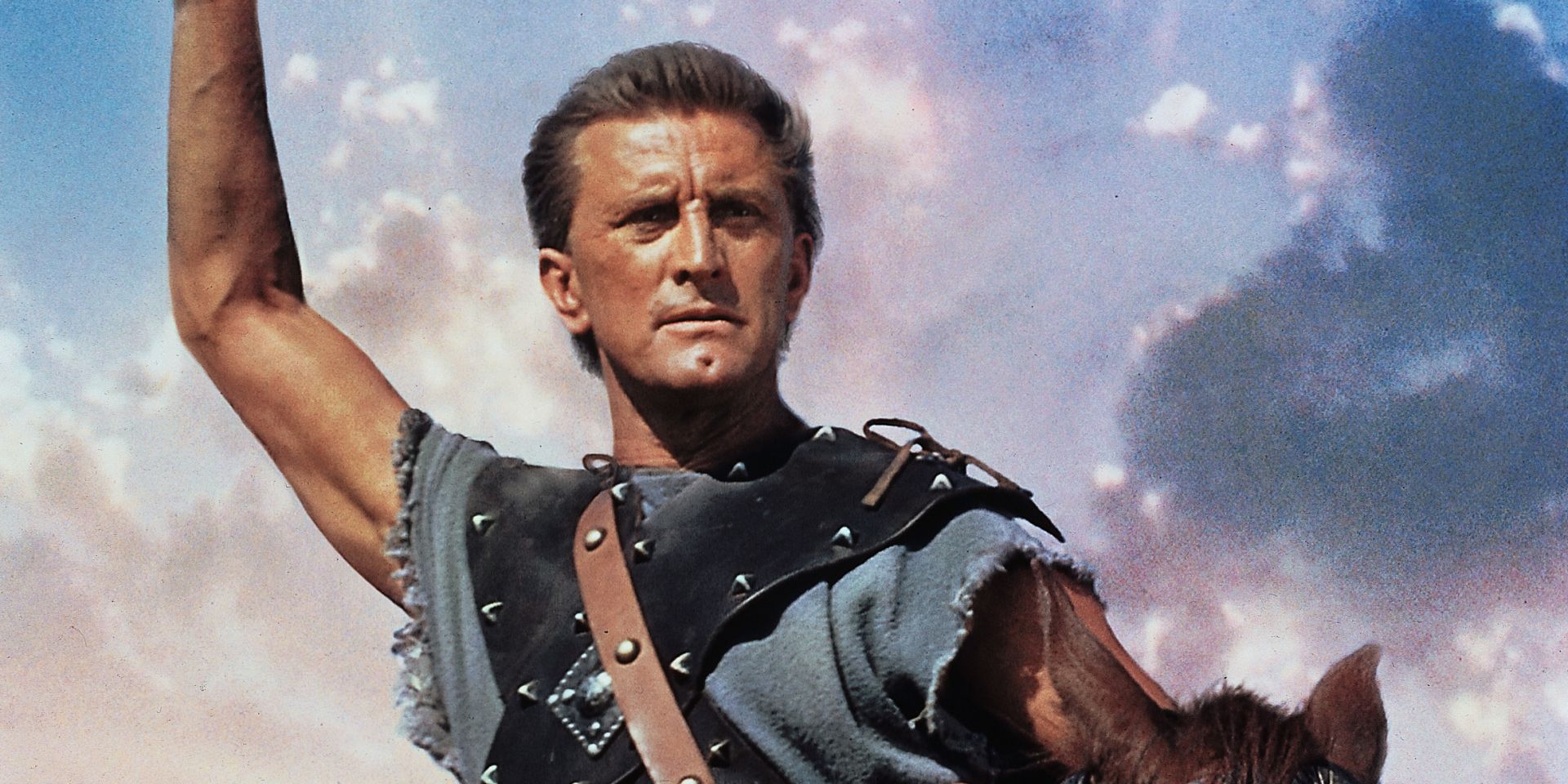 This is an anonymously posted document by someone who calls themselves Spartacus. Because it’s anonymous, I can’t contact them to ask for permission to publish. So I hesitated for a while, but it’s simply the best document I’ve seen on Covid, vaccines, etc. Whoever Spartacus is, they have a very elaborate knowledge in “the field”. If you want to know a lot more about the no. 1 issue in the world today, read it. And don’t worry if you don’t understand every single word, neither do I. But I learned a lot.

The original PDF doc is here: Covid19 – The Spartacus Letter

My name is Spartacus, and I’ve had enough.

We have been forced to watch America and the Free World spin into inexorable decline due to a biowarfare attack. We, along with countless others, have been victimized and gaslit by propaganda and psychological warfare operations being conducted by an unelected, unaccountable Elite against the American people and our allies.