The Kabul NEO was a Total Failure 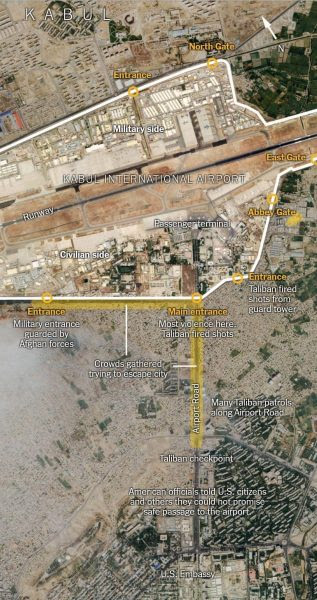 The end of our Afghanistan adventure is upon us and it is worse than the most pessimistic predictions on how the war would end. I have been writing since 2008 that there was only one way the Afghanistan conflict would end and that would be with an accommodation of the Taliban. I never imagined that the Taliban would sweep the board and help us extricate ourselves from the country in the most amateurish Non-Combatant Operation (NEO) every executed by the United States military.

I first got wind of the impending disaster on the 28th of July when a freelancer friend of mine asked if he could provide my contact information to a man in Zaranj, the capitol of Nimroz province, who wanted me to apply for a visa on his behalf. I checked with my former interpreter from Nimroz, now a resident of California, about the man in question and it turned out he was a resident of Zaranj, but had worked for the contractor GRS, not me. But I did learn about the new P1/P2 visa program which would open a route to the United States for all the Afghans who worked with me but were not interpreters.