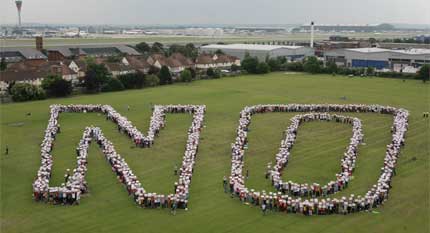 The Twenty-first Century war is being waged on all fronts. Primarily, this is China versus America, but includes Middle Eastern countries, Russia and North Korea. The war began first with the slow creep of communism within our institutions so that by the Twenty-first Century, there was the acceptance of communist principles in what we considered American institutions, but some things didn’t ring true. Income tax, property tax, business and liquor licensing are all means of placing the state above the people, taking their private property and forcing them to ask permission to engage in business, permission they revoke when they want to exert power.

While the United States had established itself as a world power before these communist principles were passed into law, it did not become recognized as a world power until it did so. Directly after passing the Sixteenth Amendment taking taxes from personal incomes, ratified on February 3, 1913, war broke out in Europe in July of 1914. It may seem as a coincidence and perhaps it is, but that first act of communism signified to other nations that the United States had evolved into a socialist/communist nation and could be drawn into international conflicts and the revenue of their people could be tapped for international expenses.