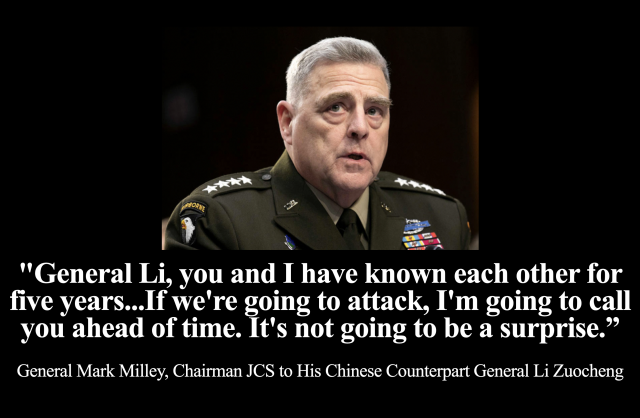 During testimony before the Congress of the United States you stated:

“I want to understand white rage, and I’m white…What is it that caused thousands of people to assault this building and try to overturn the Constitution of the United States of America?…I want to find that out.”

Well, General, I am a 76-year-old white man, a former officer in the United States Army (1967-70), and a retired Special Agent of the FBI with nearly 29 years of service (1971-1999).  I attended Trump’s rally on January 6th and I think I may be able to help you understand the reasons for “white rage.