Biden to ICE: Don’t Do Your Job 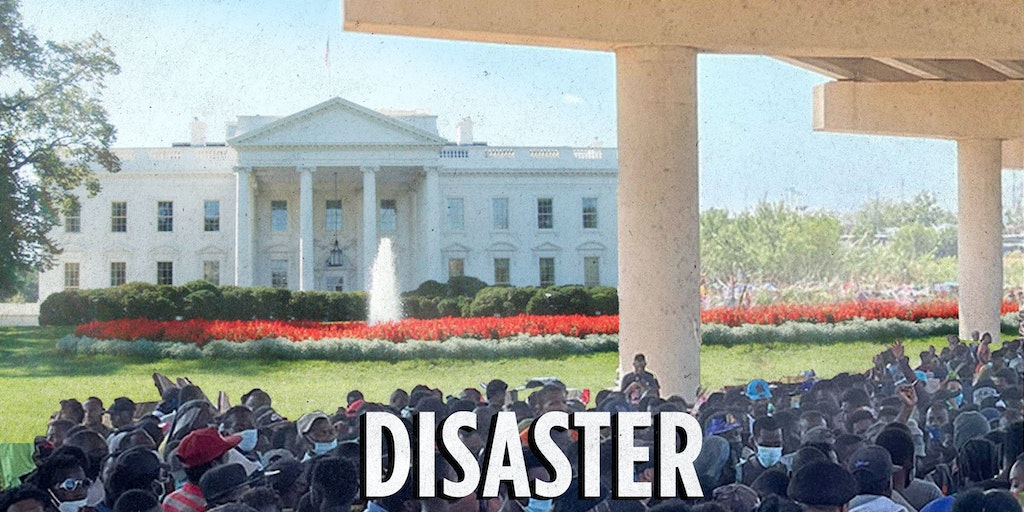 We wonder whether the president might pay more attention to the nation’s illegal immigration crisis if a few busloads of dirt-poor unvaccinated brown folks showed up in his hometown of Wilmington. Or perhaps at his gated, guarded home at 1600 Pennsylvania Avenue. We’ll never know, of course. But if his blatant refusal to enforce our nation’s immigration laws isn’t an impeachable offense, we don’t know what is.

The border hits just keep a-coming from the Biden administration.

For a stretch there, it at least paid lip service to the illegal immigration crisis. Now, not so much. This week, for example, we learned that the Department of Homeland Security will no longer direct its Immigration and Customs Enforcement personnel to raid workplaces that employ illegal aliens. The ostensible reason for this, according to our criminally negligent DHS secretary, Alejandro Mayorkas, is that ICE arrests at workplaces “could discourage illegal immigrants from reporting other unlawful employment practices in violation of a Biden administration directive.”

Here’s the actual memo, in case you’re as incredulous as we are. With this directive, the Biden administration has essentially undone Donald Trump’s effective policies and restored Barack Obama’s open borders.