The South Delivered Up to the Care of the North 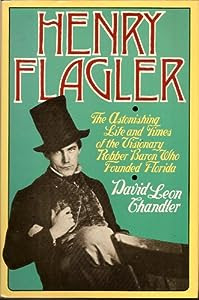 When the Articles of Confederation were put to the States for ratification in November, 1776, the preparatory debates revealed very strong warnings of sectionalism. These clear and distinct divisions eventually produced threats of New England secession in 1814, economic fissures by the 1820s, talk of Southern secession by 1850, and eventually an all-out shooting-war in 1861 which ended the experiment in free government.